More than 40 years ago, a break-in at the Democratic National Committee headquarters in the Watergate office building in Washington, D.C., thrust the United States into a period of unease, and journalists Bob Woodward and Carl Bernstein of The Washington Post forever tied their names to what would become one of the most famous political scandals in U.S. history with their coverage of the event.

Though he would never become a household name like Woodward and Bernstein, Harry Rosenfeld was a major player in the journalistic investigation and coverage of Watergate. As one of the managing editors for The Washington Post, Rosenfeld oversaw the work of Woodward and Bernstein and withstood heavy fire alongside his colleagues as the paper faced growing opposition from the Nixon administration.

The son of a Jewish furrier, Rosenfeld, now 85, was just 9 when he witnessed the Gestapo arriving in the dead of night to haul his father away. In the winter of 1938, he watched his synagogue in Berlin succumb to flames sparked by Nazi troops. Several months later, he and his family were among the fortunate few who successfully fled to the United States.

Not long after his family left, the German invasion of Poland marked the beginning of the second World War.

“We came to the U.S. on May 16, 1939,” Rosenfeld said somberly, his eyes softening behind his silver-rimmed glasses. “We arrived 107 days before the outbreak of the war.”

Upon settling into his new life in America, Rosenfeld said he had no qualms forgetting about his time in Germany, shuttering Berlin and the night of broken glass out of his memory.

“Anything to do with with my German childhood I totally rejected, pushed aside, suppressed,” Rosenfeld said.

“Easy or hard wasn’t in the computation,” Rosenfeld said emphatically about his later transition to the Post. “It was the job and it was a job at a place that was good for me to be.”

“The stakes were very high in Watergate,” Rosenfeld said. “The longer we went on, the more clearly we perceived what the story was about, [and] the tougher it became to: one, be accurate, and, two, to fend off the barrage of criticism that was being directed at us.”

Before Watergate and long before their celebrity status peaked with the publication of their book, “All the President’s Men,” a gritty account of the duo’s investigation of the Watergate scandal, Woodward and Bernstein were two individuals with whom Rosenfeld worked and forged unique relationships.

The editor was not blind to his reporters’ flaws. He noted that Bernstein had a flair for manipulation and Woodward’s actions were frequently more self-serving than anything else. Despite these character flaws, Rosenfeld stood behind his colleagues.

While he depicts Woodward as a generally sober, mature individual, Rosenfeld describes Carl Bernstein as an energetic man who was full of good ideas, but unreliable. Always hungry for a big story, Bernstein was known to accrue numerous self-assigned overtime hours at the Post, straining relations with his co-workers even before the Watergate break-in.

“I had hired Woodward a year or so after I took over the local news [at the Post], we had a pretty good working relationship—normal,” Rosenfeld said of his former colleague. “Woodward was extraordinarily gifted as a hardworking reporter, that was one of his major attributes. He was reliable, he was trustworthy, he was energetic.”

Early on in their working relationship, Woodward and Bernstein were weary of one another, neither one quick to trust or warm up to the other.

“It made for an interesting mix. They were thrown together when the story occurred, and they developed a working relationship,” Rosenfeld explained. “The interesting thing was that Carl, who was very good in many ways, and very bad in other ways, woke up to the fact that this was a very big story, and he really became a good, reliable reporter on all accounts.”

Life outside of print

“I didn’t have a life outside of the Post,” Rosenfeld said with a chuckle before growing more serious. “It’s true. One of my great regrets was that I wasn’t there when my three girls grew up. I was frequently at work, six days a a week, and that was without Watergate.”

Rosenfeld said he initially began writing his memoir in an attempt to reconstruct as much of his life, and that of his family’s, that he could recall.

“As I wrote I was encouraged by my family that this was more than a family story,” Rosenfeld said. “This would be a story of interest to a wider audience.”

“I loved my work in journalism,” Rosenfeld said with a smile. “I have found that I’ve made a couple of a good decisions in my life: One, to marry the woman I married, and two, the career that I chose. I feel that I was very lucky to have both of those.”

Next Student Assault Reporting on Rise 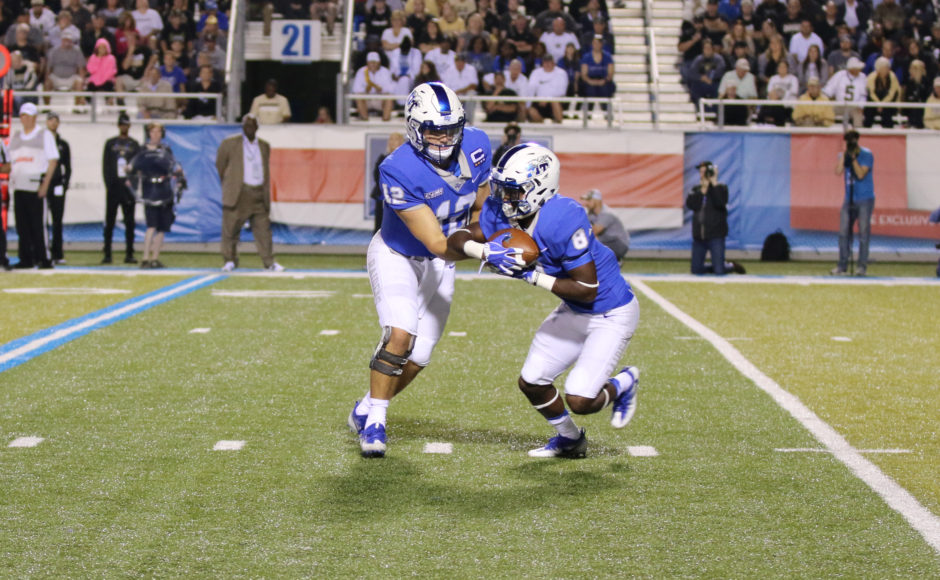