A Doll’s House is well-known throughout the world and was one of the most widely produced plays of the twentieth century.

It’s Christmas Eve when the curtain opens, and the childish and troubled Nora sweeps onto the stage brandishing gifts she has purchased for her family. Torvald scolds her for being too flippant with her money, saying she should be careful with her spending despite his recent promotion at the bank.

When Nora’s old friend Christine Linde, played by Abbey Kairdolf, comes to visit, the audience learns of Nora’s struggle with deceptions she has committed in the past. As the play progresses, she is threatened to be exposed by the corrupt Nils Krogstad, played by Saul Rodriguez, who works with Torvald at the bank. Tensions rise when Krogstad’s position at the bank is put in jeopardy and Nora is forced to come to terms with her fraudulence.

Blackwell and Gillete both exuded inexhaustible amounts energy, rising to the challenge of engaging their audience without the help of rapid action or scene changes.

The set, while stagnate, was true to the period which it was meant to reflect, and possessed the adornments and furnishings of a home without being too cluttered or distracting.

A Doll’s House will be showing at MTSUs’s Tucker Theatre from November 5-8 at 7:30 p.m. and a matinee performance is scheduled for 2 p.m. on Sunday, November 9th.

Next Student Assaulted Walking Near Campus 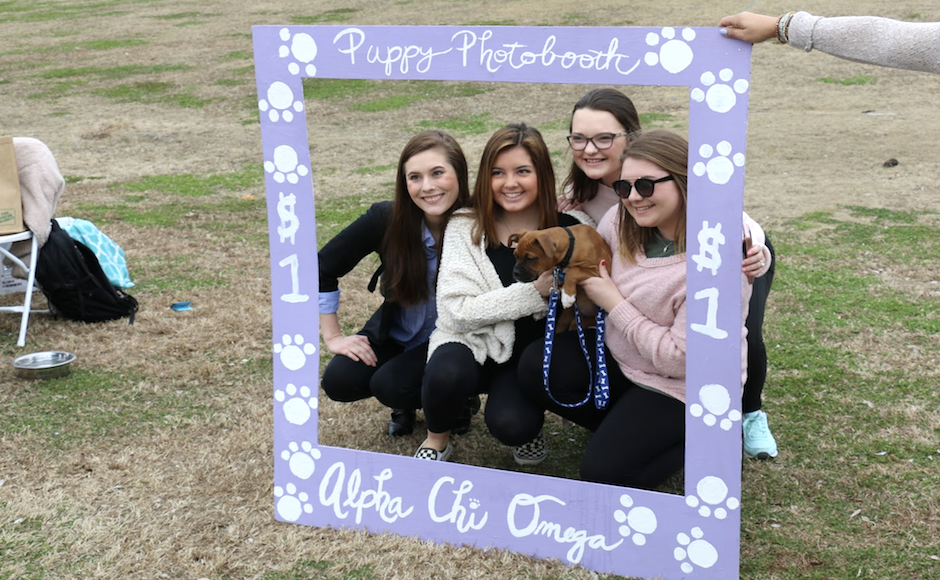