As the Tennessee General Assembly continues its 109th session, local university women will be learning how to lobby their lawmakers at a special meeting on Thursday, Feb. 12 at MTSU.

“Tips of the Trade: Lobbying the Hill and the Congressional Delegation” is the theme of the meeting for the Murfreesboro Branch of the American Association of University Women. Joyce McDaniel and Jane Grigor Ferrell, founding partners of The Ferrell-McDaniel Company in Nashville, will deliver the presentation.

Ferrell-McDaniel is “an association management and political action committee development firm,” according to the company’s website.

Ferrell, a former president of the Nashville Women’s Political Caucus and former member of the Davidson County Election Commission, has consulted on strategy, fundraising and organization for political campaigns in eight Southern states. She also was one of the key players in the formation of the Campaign for a Healthy and Responsible Tennessee and served as its executive director.

McDaniel was administrative assistant to the late state Sen. Anna Belle Clement O’Brien for 11 years and is a former press secretary for the Senate Democratic Caucus.

The public is invited to the Feb. 12 MTSU meeting. 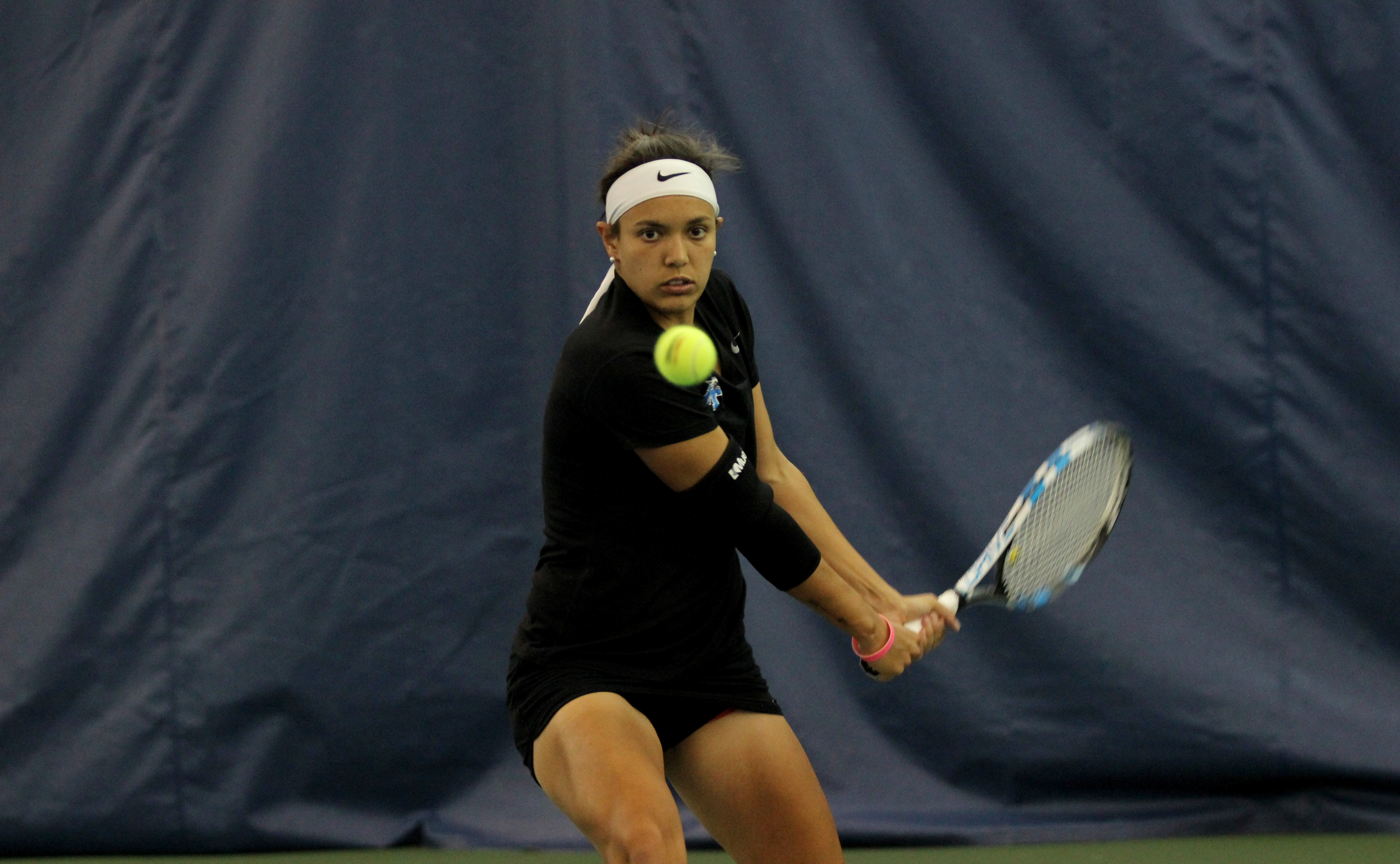