MTSU Engineering Technology students and alumni headed to the NASA space and rocket center in Huntsville, Alabama this weekend to compete in the Human Exploration Rover Challenge.

The EVP (experimental vehicle program) team placed first in the nation and third internationally in the two day event.

“It doesn’t get any better than this,” said the crews Assistant Director Beau Hallavent. “It poured rain on the first day and we had some trouble in the sand pits, but we pulled through.”

The four-wheeled rovers are similar to a tandem bicycle built on a go-cart frame. They are manned by a male-female couple that must traverse through lunar-simulated terrain which includes pot-holes, gravel pits and other hazards.

“It’s a different kind of workout, and it gets pretty hot,” said Zack Hill, the buggy’s co-captain. “It separates the men from the boys.”

The challenge is a year round commitment for the team of about 20 students. The fabrication commences immediately after design specifications are posted in May and training for the drivers starts in the spring.

Over the years, MTSU has been one of the most successful schools in the event, even claiming the Neil Armstrong Design Award last year and placing first internationally in 2013.

“We had an especially good go at this one, but are already looking to the next race,” Hallavent said. 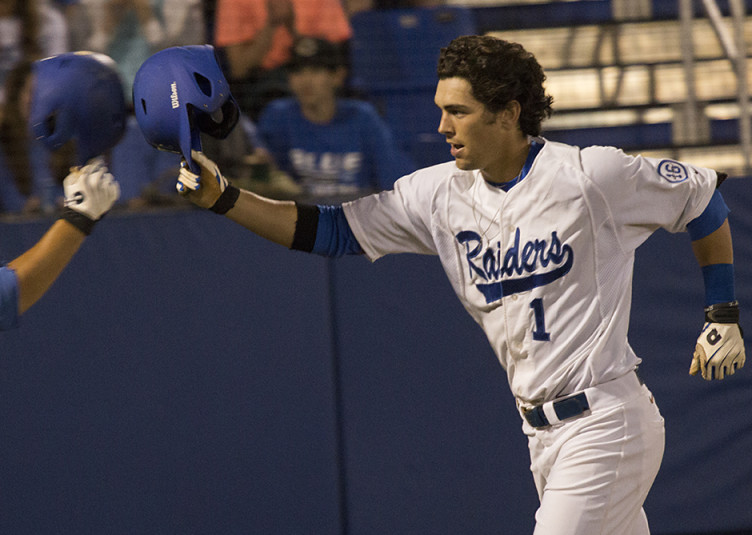 Blue Raiders Look to Avenge Loss to No. 8 Vandy 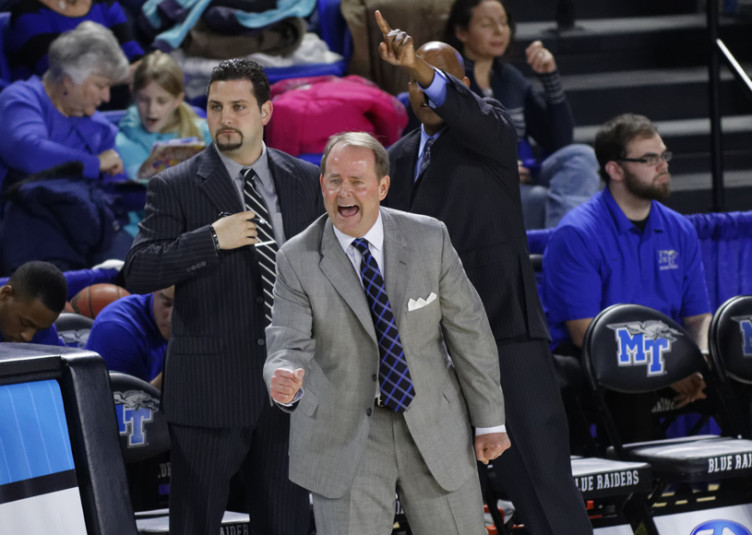 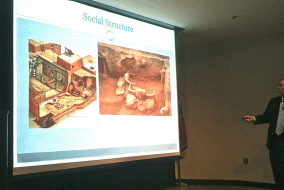 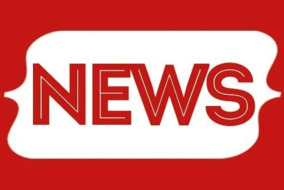