The president’s speech at Taylor Stratton Elementary School, located off Old Hickory Boulevard in Madison, Tennessee, marks his third visit to the Middle Tennessee area in the past year and a half.

According to a White House release, President Obama will discuss “how we (Americans) can move forward and continue building on the progress made under the Affordable Care Act, which has helped more than 16 million Americans gain health insurance.”

President Obama last visited a local school during his first trip to Nashville in January 2014, where he spoke at McGavock High School highlighting Metro Nashville Public Schools and his plan for expanding early childhood education. During the same month in 2015, the president visited Knoxville, Tennessee, where he unveiled “America’s College Promise,” an initiative to provide free community college across the nation.

During my three years with Sidelines, I served as Editor-in-Chief, Managing Editor and Features Editor. To keep up with my stories for Sidelines and other publications, follow me on Twitter @dylskye. 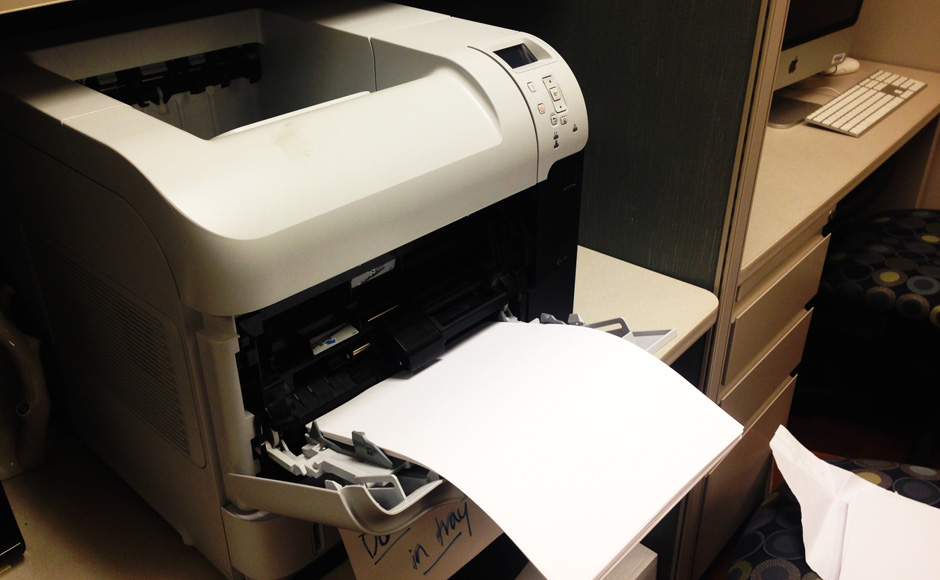