On this week’s edition of Sidelines FM, we delivered an upbeat mix of indie and electronic favorites to soundtrack your Spring Break.

The mix included some of our indie favorites, like “Bizness” by Tune-Yards and “Deadbeat Summer” by Neon Indian, and some electronic staples from Daft Punk and Justice.

In new music, we played “FloriDada,” the lead single from Animal Collective’s new full-length Painting With and my personal favorite song at the moment, and “The Sound” by by English hearthrobs The 1975, which is taken from their latest album I like it when you sleep, for you are so beautiful yet so unaware of it.

Stream this week’s playlist below, via Spotify:

Sidelines FM airs weekly on 88.3 WMTS Murfreesboro every Tuesday from 12 p.m. to 1 p.m. 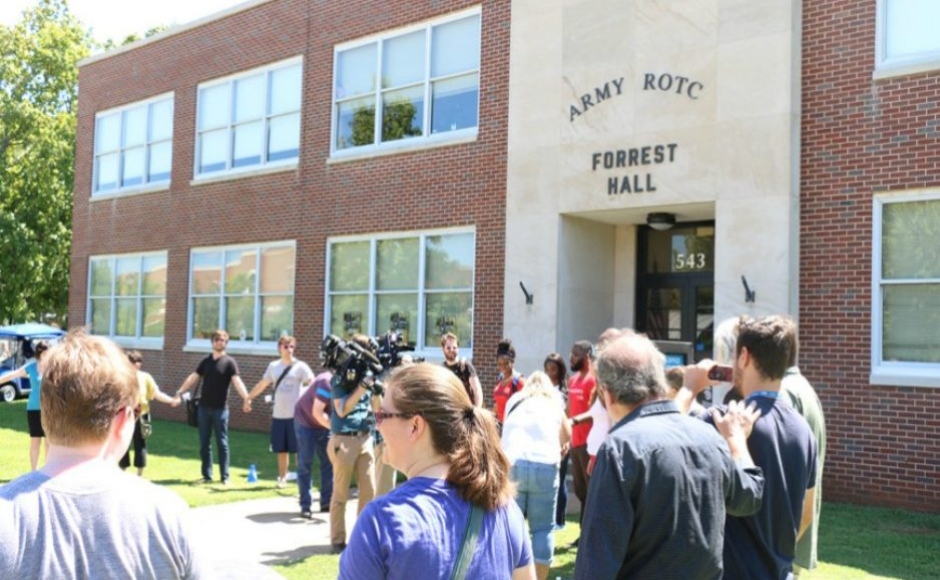