In order to raise money for victims of domestic violence, members of MTSU’s sorority chapter of Alpha Chi Omega participated in “Pie an Alpha Chi” on Friday in front of the Student Union Building.

Anyone with a spare dollar had the opportunity to purchase a pie made of whipped cream to hurl in the face of one of the sorority members. All proceeds from the event benefitted the local domestic violence shelter in Murfreesboro.

“(Domestic violence) starts out small,” said Olivia Nodine, an MTSU senior and political science major. “You don’t realize sometimes if you’re in an unhealthy relationship (and) what that looks like until it’s too far.”

Nodine said she thinks that “a lot of people don’t take the precautions that they need” during the beginning of a relationship, which can lead to an unhealthy relationship in the future.

Nodine, who helped organize and plan the event, said that “Pie an Alpha Chi” raised about $150.

Angelina Marsella, a video and film major and a member of Alpha Chi Omega, said supporting victims of domestic violence is important because it “happens way too often.”

“It’s not like, ‘Oh, my boyfriend hit me,'” Marsella said. “It’s … emotional abuse, physical abuse (and) sexual abuse. It’s so much more than what people think it is, and it happens way more often than they think it does.”

Marsella, who took pies to the face throughout the day, said that the proceeds will help victims of domestic violence receive supplies they need on a short notice.

“The ladies in the shelter really need support and help, and they need people to talk to,” Marsella said. “They need things for when they need to leave home, and they can’t pack a bag.”

“I’ve known people (who) have gone through (domestic violence),” said Paula Gonzalez, a business major and Alpha Chi Omega member. “Anything I can do, I’ll do it.” 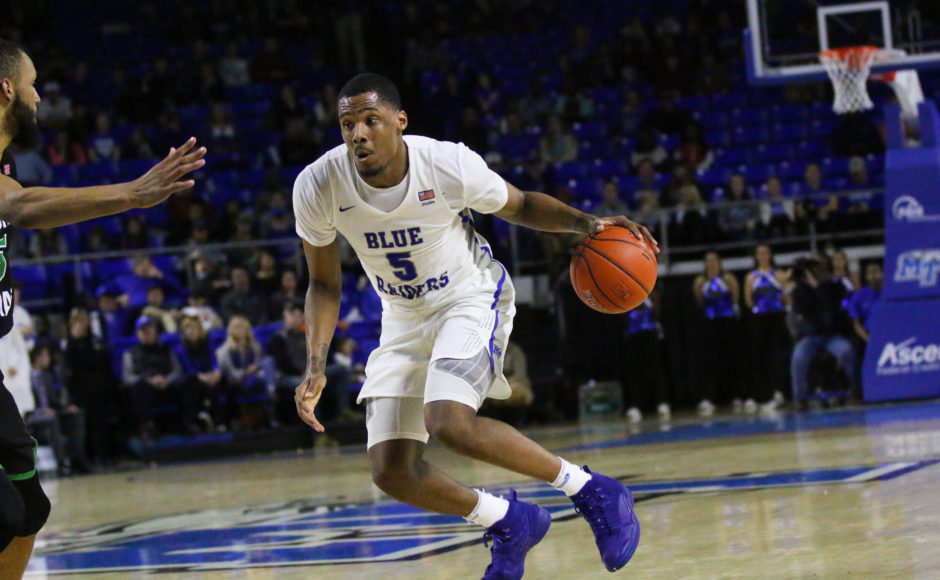