The Board of Trustees is broken up into four standing committees. At each quarterly meeting, each board chair gives a report of what occurred during the committee meetings that lead up to the full board meeting.

Wright also said the dean of the College of Behavioral and Health Sciences and the director of the School of Nursing informed the committee that 100 percent of students who have taken the National Council Licensure Examination have passed. It is a nationwide exam for licensing nurses.

Joey Jacobs, the chair of the Finance and Personnel Committee, said the committee recommended to submit to the Tennessee Higher Education Commission a proposal to build one new academic building at MTSU. The building was originally submitted in 2012 by the Tennessee Board of Regents and was listed to receive full funding in 2016 but was not selected for 2017-2018 capital funding.

The board also approved the recommendation of a $54 million project to improve MTSU’s Mechatronics and Engineering program. If approved by the THEC, the state will provide $45 million of those funds. The remaining $9 million will be provided by matched gift funds.

The proposal outlines new labs, classrooms and “integration of the new Mechatronics Engineering Building with the math and sciences corridors of campus,” according to the recorded minutes from Heidi Zimmerman, the secretary to the board.

McPhee, in his presidential report, recognized local law enforcement and first responders who prepared for white nationalist rallies that were scheduled for Oct. 28.

Although no such rally occurred in Murfreesboro, McPhee said that “each of them made the safety of our community and our campus a top priority.”

He also recognized the Raider Relief effort to aid victims of hurricanes Irma and Maria in Puerto Rico. McPhee, along with former MTSU basketball player Raymond Cintron and Trustee Darrell Freeman, flew to Puerto Rico in November, carrying supplies in high demand, such as generators, medication and food.

Cintron, a point guard who played for the Blue Raiders from 2011-2013, visited his family members, who were stranded in Puerto Rico during the hurricanes. Cintron was displaced by the storms to Orlando.

Tuesday’s meeting concluded the four quarterly board meetings for the year.

For more information on the Board of Trustees, click here.

Next Women's basketball: Louro pours in 18 in Education Day victory 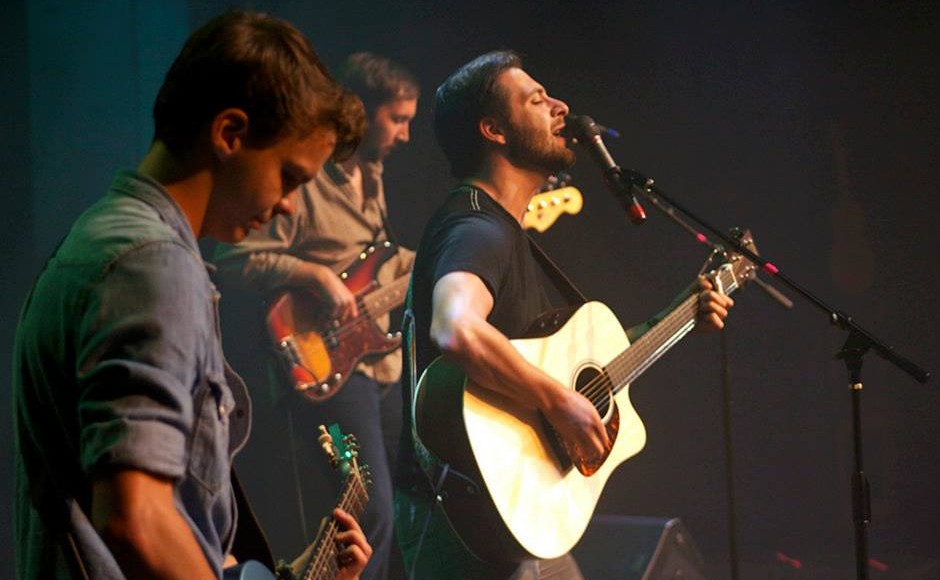 MTSU vs Belmont: Battle of the Bands