Meredith Dye, an MTSU assistant professor of sociology, gave a speech about the fears and expectations from women released from long prison sentences in the James Union Building on Thursday.

Dye conducted a long-term research project in three prisons in Georgia. The purpose of the project was to learn about the prisons and the pathways of women in those prisons.

Dye’s research focuses on the expectations and fears of women who have spent at least 15 years in prison.

Dye explained that the average time served is 21 years, so many women will be much older when they get out. They worry about employment because of aging and health. 75 percent of women in U.S. prisons worry about the parole process for getting out of prison, and 70 percent of the women in U.S. prisons have not had been taught computer skills, according to Dye’s research. There are not enough sources for rehabilitation.

Dye also included a lot of quotes from the women prisoners in the presentation to give more details about life sentences.

“I’m no longer that girl,” said a woman who was young when she came to prison and is now older coming out.

Shelby Ziegler, a fermentation science major at MTSU, came to the event for extra credit in a mass sociology class she is taking.

“I think it is pretty obvious that females are overlooked in the prison system,” Ziegler said. “I didn’t realize how many women are serving time for the same thing and just how impactful and mind-changing that was.”

Ashleigh McKinzie, an assistant professor of sociology and anthropology, said that there is another upcoming research series that will be held at MTSU. In this research series, Assistant Professor of Communication Studies Rob Layne will have a presentation on “Technologies of Reproductive Genetic Testing for LGBTQ Individuals and Couples” and  “Queer Standpoint Theory” on Thursday, Oct. 18, 2018. 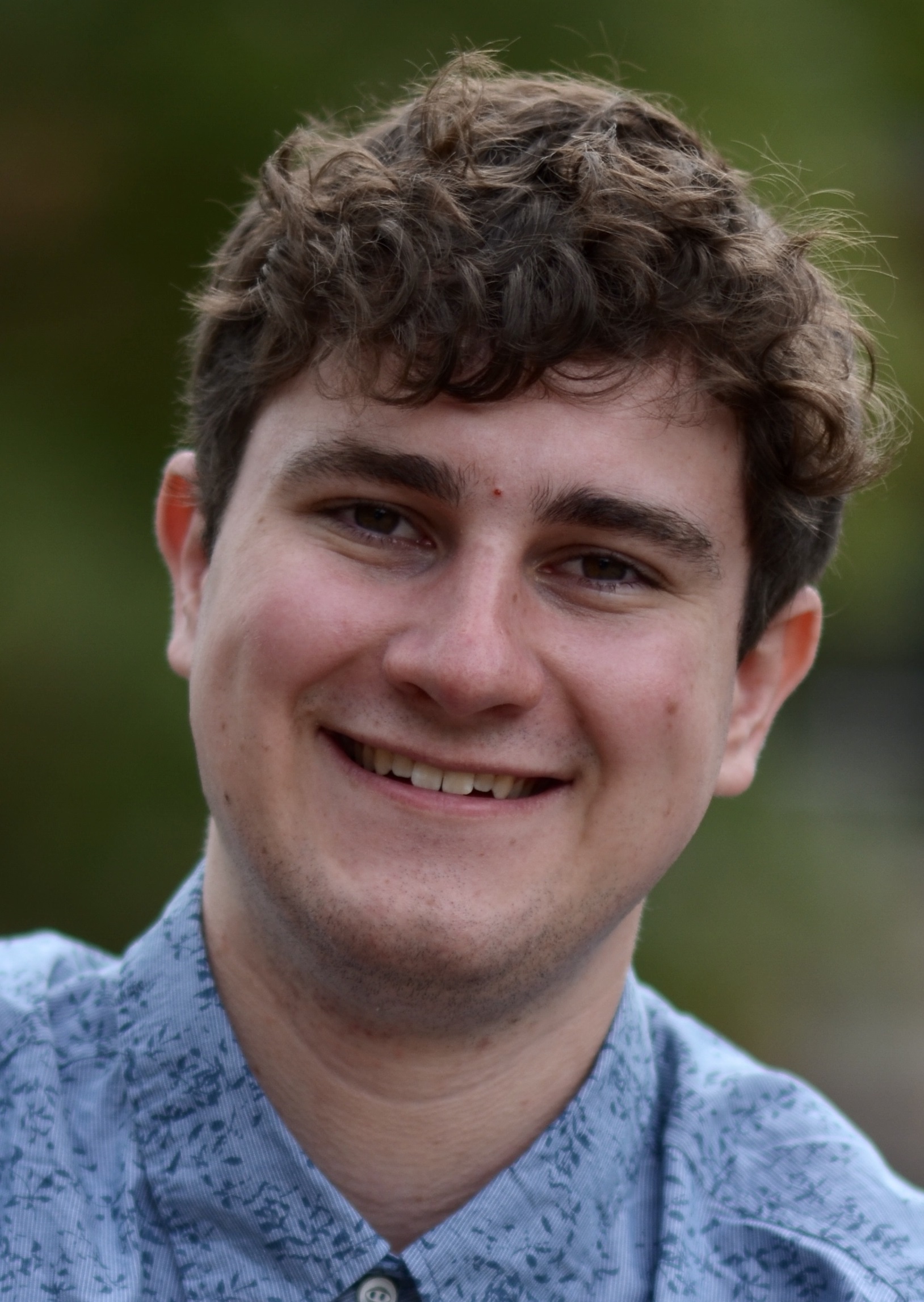 Sidelines Guidelines: Hidden gems on MTSU’s campus everyone should know about