Photos and story by Staff

A new report on the advancement of global warning was issued Monday by the United Nations. The report offers a more critical look at the consequences of climate change and how quickly it will affect the daily lives of the world’s citizens through food shortages, increased number of wildfires and rising sea levels.

According to the report, issued by the UN’s Intergovernmental Panel on Climate Change, major effects will be experienced as early as 2040, just as many current Middle Tennessee State University students will reach middle age.

“I think we are to blame for a lot,” said Addy Young, 18, a sophomore chemistry major. “We thought the world was ours and that we could do whatever we want to it, and we can already see how bad it has affected the Earth. I think we should look more into renewable resources like solar power.”

Many of the students interviewed had not heard about the UN’s report but did believe that the world’s temperature was rising, and they accept there will be consequences unless preventive actions are taken.

Students and faculty at MTSU reacted to the news primarily with alarm.

“I’m really scared,” said Mariah Biggs, a criminal justice major, as she walked to the campus library. “The world we live in won’t be here as long if we don’t take care of it as we’re supposed to.”

Students said the report makes them question their future.

“I am worried for kids and grandkids, and this just shows the things we can all do that affect our children and grandchildren,” said Samantha Campbell, 20, a sophomore who is studying commercial songwriting.

She remains hopeful the world will become a greener place and save humanity from a global disaster.

“I thought we were trying to solve the problem, but at the same time, I don’t see much of a change trying to fix that,” Chandler said. “So, it’s not too surprising that it’s happening sooner.”

According to the scientists who authored the report, the impact on such a scale as predicted could come with as high as a $54 trillion price tag. To prevent the world’s thermometer from rising, the report suggests it would take a change in business practices at a level with “not documented historic precedent.”

President Donald Trump, according to a New York Times report, did not mention the new report when he visited Florida on Monday afternoon. Florida is a state that is expected to be heavily affected by rising sea levels expected with global warming.

Tina Simmons, a cashier at the POD in the College of Media and Entertainment, is also not ready to blame global warming.

“Honestly I won’t believe it (global warming) until I see it for myself,” Simmons said. “Like, they said the world would end in 2000. I’ll believe it when it happens.”

Next AP: Hurricane Michael slams into Florida with 155 mph winds 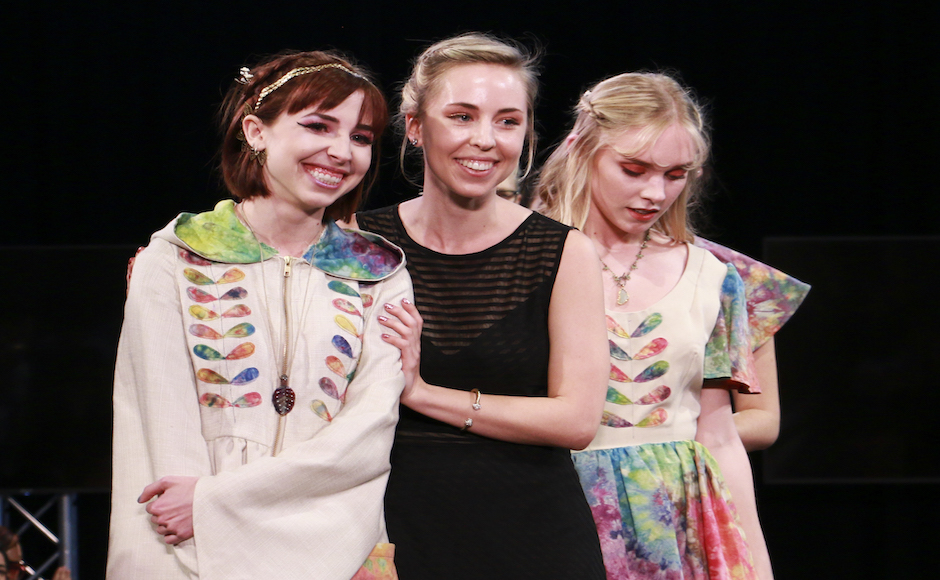