Ridenour Rehearsal Studios in Murfreesboro continues to grow in clientele and reputation with each day, and Nov. 7th was no exception. With a star-studded bill containing a double opener and a headlining act in Aaron Tippin, who has almost 30 years in the music business, Ridenour is becoming a local hub for talent in many forms.

Hayden Coffman did a fantastic job of getting the crowd ready along with two local favorites: Drake Freeman and JP Burr.

“It’s an honor to open for this show and hopefully there are some country music fans who enjoy our set. Every show is important,” Coffman said.

The trio played a solid set of originals including “My Maria,” “Lights Off” and a cover of Billy Currington’s “Good Directions.”

Before playing “Where Are You Going,” Coffman joked, “I did something no one’s ever done in Nashville. Wrote a country break up song, you heard it here first,” he said with a smile followed by a room full of laughter.

Aaron’s son Tom played a somewhat short but very energetic set following Coffman, Freeman and Burr. Tippin mainly played songs like “Alibi” and “Raining in LA” from his recent EP, Teenage Heart, and ended with a cover of The Eagles’ “Hotel California.”

Aaron Tippin rocked throughout his entire set without missing a beat, and at 61 years old, that is an impressive feat.

Tippin played through a couple songs and then paused. “There are several reasons this next song is special. I started my career 30 years ago this next January and I’ve got the gray hair to prove it. If there’s ever been a fan driven song this is the one, ‘My Blue Angel!'”

Tippin ran through the rest of his set with the energy and charisma of a man still young at heart, periodically interacting with the crowd who gave him all of their attention.

“I figure I couldn’t live in Brentwood with the rest of the country stars because of three reasons. One: I’m the only country star with a junkyard. The other two reasons are cause I wanna pee off my porch and shoot my guns.”

Singing crowd favorites like “Big Boy Toys,” “Working Man’s Ph.D” and “There Ain’t Nothin’ Wrong With The Radio,” Tippin and his crew played an unforgettable show.

Next "Let it Snow" on Netflix is full of holiday cheer 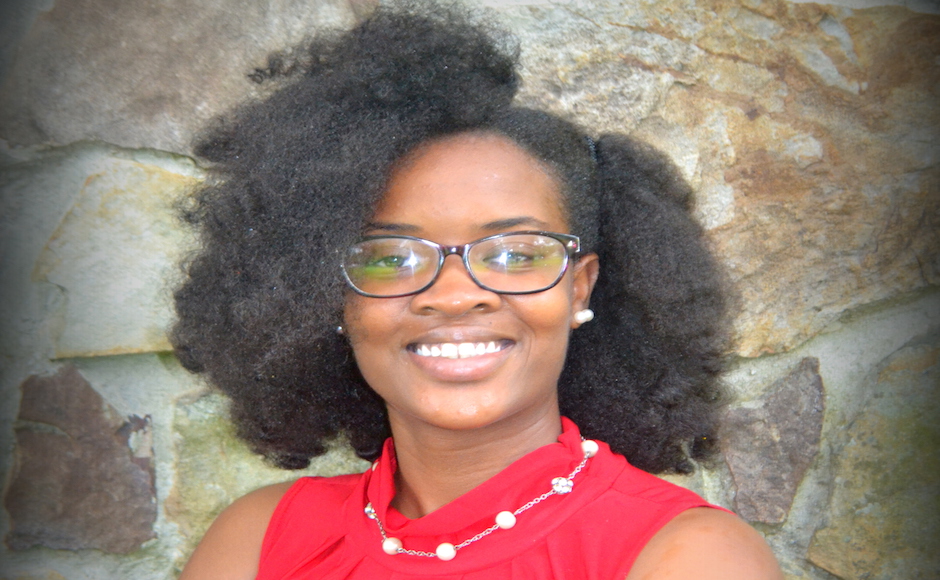