The semester is— finally— almost over. After a whole school year that was almost entirely virtual, many of us are itching to get out of the house and go see some sites for the summer. With summer vacation around the corner, here are some trips you can take on just one tank of gas.

The trips in this list are going to be as accommodating as possible to the current state of the COVID-19 pandemic. A lot of hiking and outdoor-themed trips are included in order to avoid large crowds and remain socially distant. The starting location for all these destinations will be in Murfreesboro.

Author’s note: I have taken some creative liberties regarding what a “tank of gas” is. It varies from person to person depending on what car you drive, but this list will be as local and close by as possible, while still getting you out of town. Also, these are presented in no particular order.

A great day trip from Murfreesboro is none other than Tennessee’s capital city. Nashville is an obvious choice for this list because of its proximity and its variety. Located only 30 to 45 minutes away from Murfreesboro, Nashville has it all.

An unbeatable restaurant and bar selection in accompaniment with the Cumberland Riverfront and outdoor live music venues, Music City is bustling with opportunities for food, entertainment and live music. Centennial Park is a beautiful place to relax and have a picnic, and the Nashville Farmer’s market nearby offers fresh produce all summer in its open-air market setting.

Kayaking on the Harpeth River

The Harpeth River is a large river in Middle Tennessee that feeds into the Cumberland River. In the upper portion of it, kayaking rentals are easy to come by. The Kingston Springs area in Cheatham County offers a lot of these rentals. Additionally, the Harpeth River State Park in the same area offers some beautiful hiking trails along the riverfront. Kingston Springs is only an hour northwest of Murfreesboro and would make for a great day trip.

Located just outside of Bowling Green, Kentucky, this is one of the longer hauls on the list. The two-hour drive is well worth it, though, as Mammoth Cave is the longest known cave system in the world, with upwards of 400 miles of surveyed passages according to the National Park Service. Tours of the cave are held daily, but since COVID precautions are in place, reservations are highly encouraged in order to keep the tours socially distant and spacious.

A quick 45-minute drive southbound from Murfreesboro, Old Stone Fort is located in Manchester, Tennessee. The site offers a huge range of hiking and outdoor trails along the Duck River. The most interesting part about the site is its history. It is the site of pre-historic earthwork that is speculated to be an ancient Native American structure. Other theories exist about the Old Stone Fort, and the history behind it is fascinating to read about and go see for yourself.

Chattanooga is a vibrant city located on the Tennessee-Georgia border. The hour and a half drive down is well worth all the attractions that the city and surrounding area have to offer. There are dozens of hiking trails and overlooks in and around the city that give you amazing views of the Tennessee River Valley, unrivaled by almost anywhere else in Tennessee.

One of the more popular views, Lookout Mountain, has a lot of Civil War history associated with it as well. The Chickamauga Battlefield is also nearby just past the Georgia line. Famous Ruby Falls is also up on Lookout Mountain. If history isn’t your thing, there is always the Tennessee Aquarium in town that houses up to 10,000 animals from the land and sea according to their website. Tickets are limited daily so it is best to sign up for some before you visit.

One of the more overlooked places on this list, Huntsville actually has a lot of interesting history behind it. It is also only an hour’s drive south. Just after the end of World War Two, Huntsville was chosen by the U.S. Army Air Force to become a missile testing site, and would soon be integrated into NASA’s space program, which earned the nickname “Rocket City.”

The U.S. Space and Rocket Center is an indoor-outdoor museum to showcase many achievements made by the U.S. in space and rocket science. Pre-purchased tickets are required in order to keep the crowds down, according to their website. Aerospace and rocket engineering and testing is still very active in the city to this day.

Located between Manchester and Tullahoma, Rutledge Falls is a beautiful waterfall on a small tributary to the Duck River. The hiking trails are fun, but the real spectacle is the falls themselves. It is probably one of the closest big waterfalls to Murfreesboro, being only about 50 minutes south— definitely worth the view. The waterfall is located on private property so it is important to respect the area surrounding the falls, so they may remain open to the public.

Located near Center Hill Lake, Rock Island offers some of the most beautiful views and waterfalls on the Highland Rim. It has over 800 acres of hiking trails and waterfronts, as well as a rich history of the early textile industry in Tennessee. Aside from the history, the views are spectacular, and you can spend a whole day fishing or swimming here at Rock Island. This trip is only a little over an hour drive to the east of Murfreesboro.

Fall Creek Falls is a popular vacation spot because it is the biggest waterfall in Tennessee. It is a 256-foot sheer-drop waterfall, one of the largest of its type in the eastern United States according to the park website. No wonder it attracts big crowds. The hiking trails are great and give you good views of the falls. It is located just outside of Spencer, Tennessee and is about an hour and a half drive.

Another hidden treasure of Tennessee is Cumberland Caverns in McMinnville. It is the second-longest cave system in the state, with 30 miles of caverns. It is also home to an underground concert arena dubbed “The Volcano Room” which will pick back up hosting shows this October, with limited tickets of course. You also have to book tickets in advance to take the cave tours, and the price per person is a little expensive at $21 apiece. Regardless, Cumberland Caverns is a marvel to go visit and truly one of the most impressive caves in Tennessee, only an hour’s drive east. 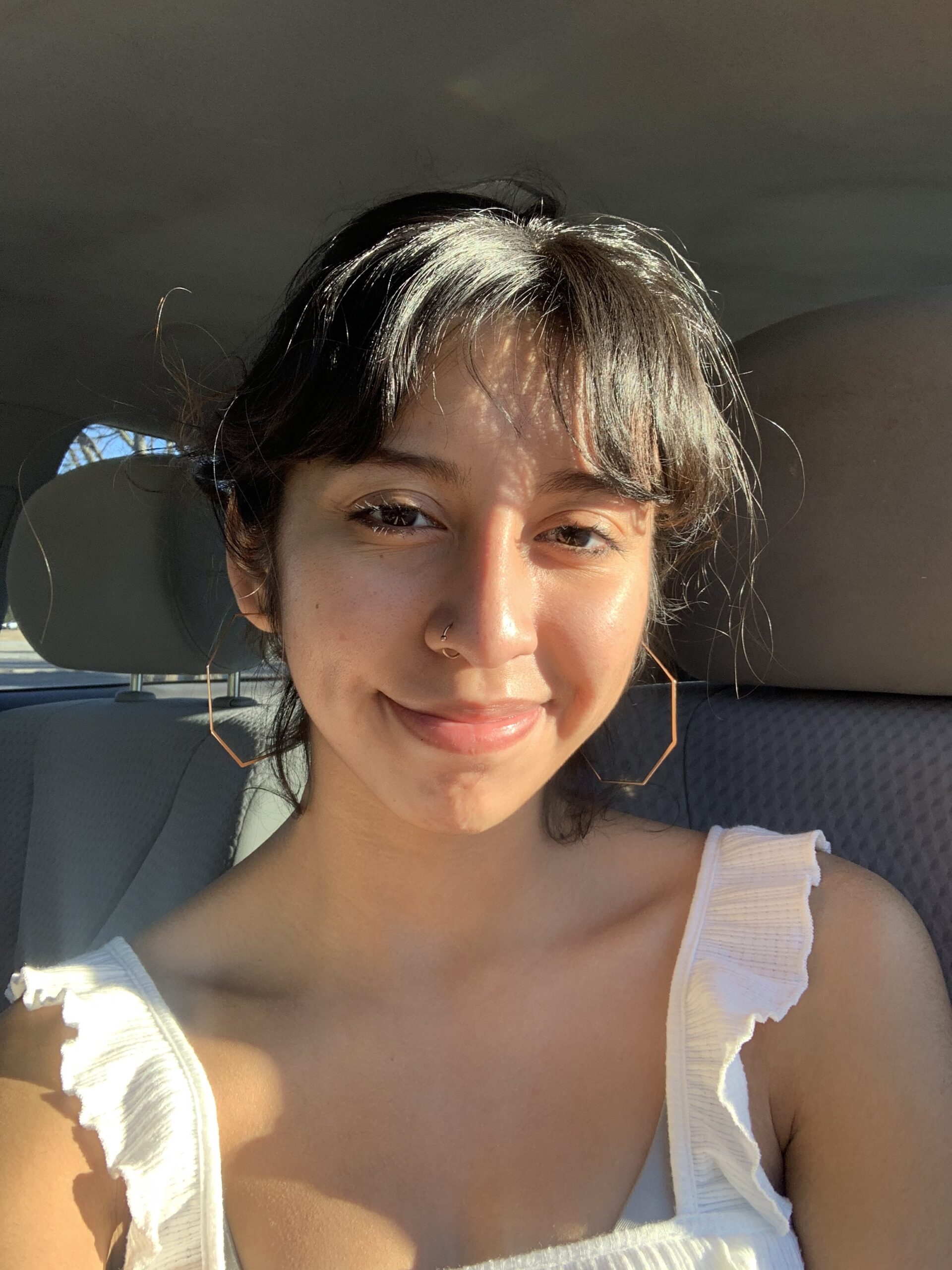 How to Travel to Europe on a Budget