Let’s cut to the chase, Bonnaroo is expensive. While we all know and love the huge Manchester festival, sometimes, we just want a different festival experience. Here’s a list of summer festivals that you might want to hard-earned money toward:

When discussing the native music genres of Memphis, country, blues, rock-and-roll and hip-hop all come to mind. The Beale Street Music Festival aims to exemplify that diversity the first weekend of May each year. The $105 riverfront festival hosts five stages including three main stages, a blues tent and the Blues Shack, which hosts a handful of intimate shows with blues legends. When you aren’t enjoying the music, you can enjoy some of the best food in the South from local vendors or carry the party over to Beale Street itself. This year’s headliners include Alabama Shakes, Kid Rock, Snoop Lion and Pretty Lights. – JCC

Held in Atlanta, the Shaky Knees Festival features three days of the best in alternative/indie rock. In its second year, this midtown festival is still growing, but is sure not to disappoint. A $169 pass will give the ability to see more than 65 artists including Alabama Shakes, Bright Eyes’ Conor Oberst, Edward Sharpe and the Magnetic Zeroes, Modest Mouse and The National. – JCC

Wakarusa is a festival named after the Native American word that actually translates into “knee deep,” if that gives you any indication about this festival. Now on its 11th year, this Arkansas festival has proved its spot in the festival circuit. Wakarusa also has a variety of art installments that seem to go with a bigger and better theme. Massive puppets, paintings and sculptures can be found all over the festival. The main names taking the four stages this year are Bassnectar, The Flaming Lips, STS9 and The String Cheese Incident. – PG

The ROMP Bluegrass Roots and Branches Festival is the perfect alternative for festivalgoers looking for a different kind of line up than is usually present at most festival shows. Instead of the buzzworthy artists that fill the line-ups of Bonnaroo, Coachella and Lollapalooza, ROMP features 27 bluegrass, country and folk artists from all ranges of popularity. Held in Owensboro, Ky., this budding festival will include performances by Old Crow Medicine Show, Ricky Skaggs & Kentucky Thunder and Pokey LaFarge. – JCC

Forecastle is a beautiful riverfront festival held in the middle of downtown Louisville, Ky. Founded in 2002, it has raised the bar each year for what festivalgoers can expect. To separate Forecastle from the influx of festivals that show up on the map each year, they offer unique activities. The Kentucky Bourbon Lounge is right in the middle of the festival with dozens of liquors and souvenirs for those 21-and-up attendees. For the night owls, after parties are held on a steamboat docked right next to the festival grounds, the Belle of Louisville. Headliners this year include Beck, Jack White and OutKast. – PG

When you think of a music festival in Chicago, most music fans think about Lollapalooza. But scratch that basic fest off your list and give Pitchfork a try. Put on by the revered music blog Pitchfork, the festival has provided countless entertainment from the most buzzed-about artists since 2006. Pitchfork is also one of the most reasonable festivals on the market, as a weekend pass will only cost you $120. That’s a beautiful price for any college student to get the chance to see acts like Beck, Kendrick Lamar and Neutral Milk Hotel. – PG 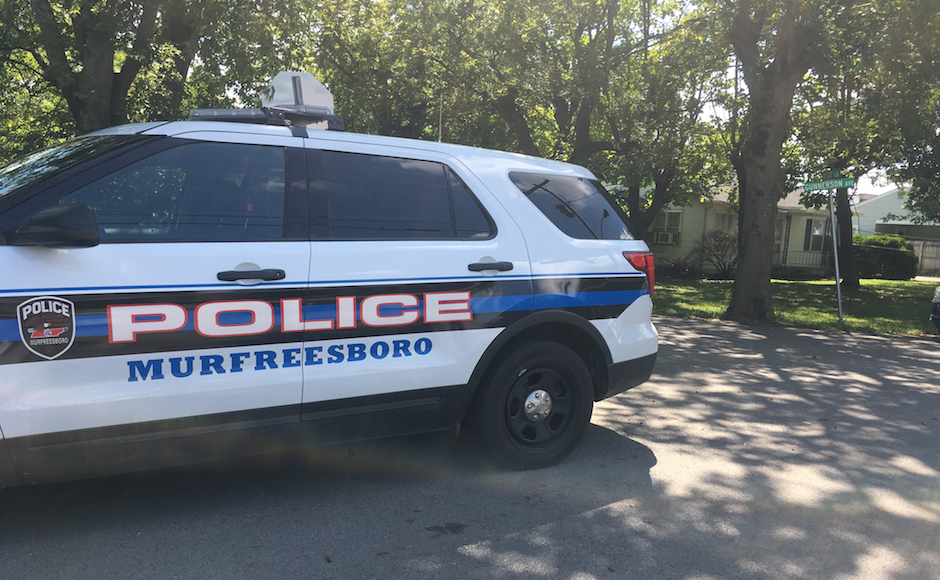