Two Tennessee lawmakers say they are working on a bill designed to protect clergy and houses of worship that refuse to perform or host same-sex marriages.

The announcement comes in response to the ruling by the U.S. Supreme Court on Friday legalizing same-sex marriage in all 50 states.

In a news release, State Rep. Bryan Terry says many constituents are concerned how the court’s ruling will impact their churches and their religious beliefs. The Murfreesboro Republican is working with Dresden Republican state Rep. Andy Holt to craft the “Pastor Protection Act.”

Holt says in the news release the act is an attempt to “resist the abuse of our own government.”

According to the lawmakers, members of the House Republican Caucus spent more than an hour on the phone in discussion Friday after the SCOTUS ruling that allowed same-sex couples to marry.

Rep. Holt said it was “very likely” the Caucus will call for a special session to address this issue. This session could be held as early as next week or during the first full week of July.

The vast majority of religious leaders in Tennessee disagree with the SCOTUS ruling, and have taken the stance that they will not recognize same-sex marriages.

Next President Obama to speak in Nashville Wednesday 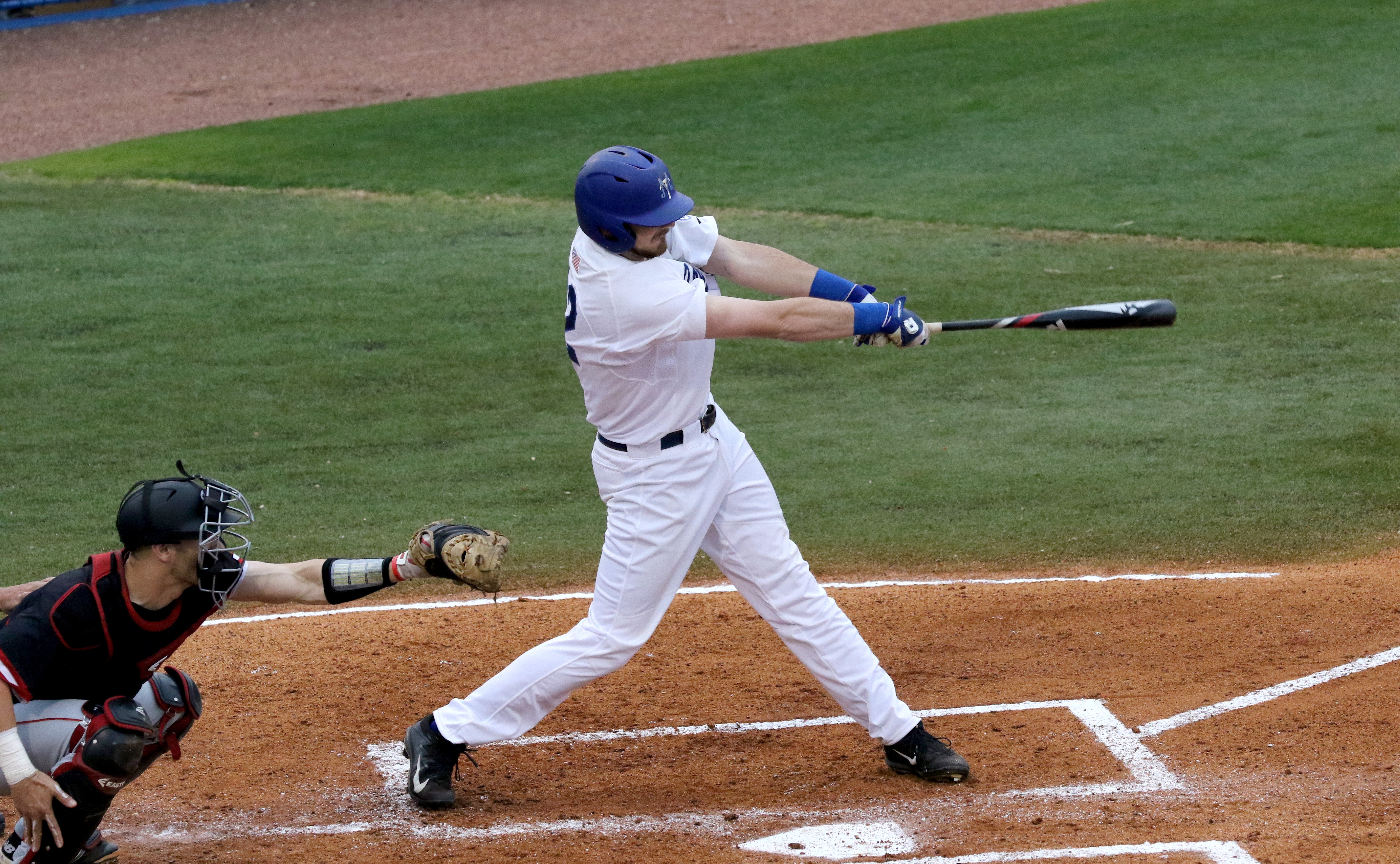 MTSU mounts comeback, but gets swept by UTSA