Middle Tennessee’s Austin Grammer will transfer to the University of West Alabama next semester, the backup quarterback announced on Friday.

As first reported by the Daily News Journal, the 21-year-old Tuscaloosa native took to Twitter Christmas night to confirm the news, thanking his coaches, teammates and others for his time and citing a desire to move closer to family.

“For those who don’t already know I’ll be transferring to West Al to be closer to family, and finish my last year playing ball,” Grammer said in a statement issued on Twitter. “I’d like to thank the blue raider family and fans who supported me in my time there.”

In an interview with the DNJ, Grammer also said he wanted his family see him play quarterback, an opportunity that seemed slim since Brent Stockstill took over as the primary QB for Middle Tennessee this past season.

“You know it hurt because I’m probably one of the most competitive guys there is,” Grammer said on losing his starting spot. “It’s nothing against Brent but I just hate to lose.”

Coaches, fans and friends have supported Grammer’s decision, with coach Rick Stockstill being “very supportive” after hearing the news and many offering well wishes via Twitter.

“From your recruiting trip you know I’ve always been a Grammer fan! Much love brotha!” tweeted former Middle Tennessee QB Logan Kilgore. “See you on the course soon my man.”

Grammer started all 12 games for the Blue Raiders during the 2014 season, 2,557 yards passing for 17 touchdowns and 442 yards rushing,  scoring six times. He played in all games this season at either quarterback or receiver with one start, but saw his game time limited at QB. He only threw nine passes, completing six with one being a touchdown against Alabama. He also rushed for a touchdown against North Texas in what will presumably be his last game at Floyd Stadium.

Read Austin Grammer’s full statement on transferring to West Alabama below, click here to read our 2014 profile of the quarterback and stay tuned for our exit interview with Grammer.

Next ‘Joy’ is an honest portrait of dysfunction | Film Review 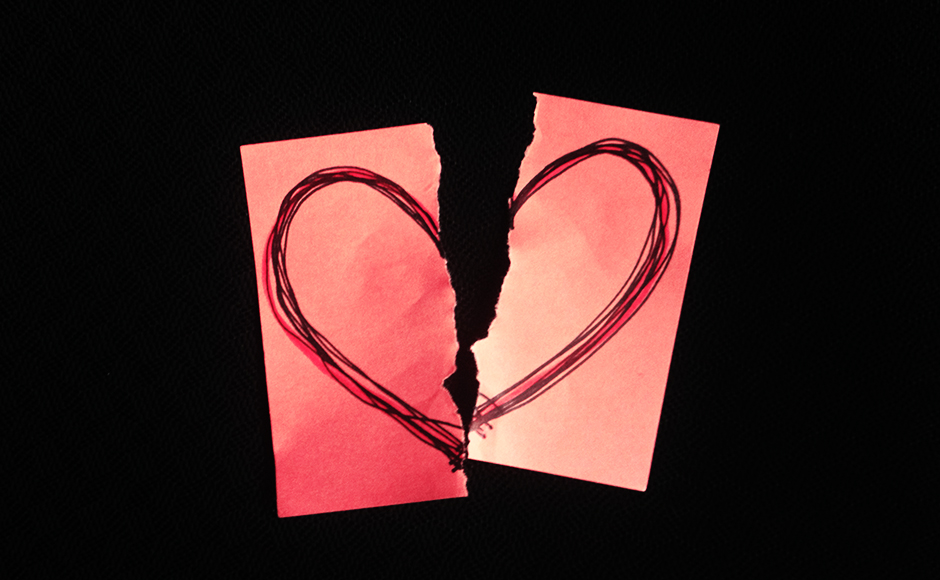