Dale visited a hand specialist Tuesday morning, with a final decision being made that Dale will have a procedure done on his left middle finger on Thursday.

“Alex [Dale] broke his finger and was getting an MRI today,” MTSU head coach Rick Stockstill said. “I am uncertain of his status until I can talk to our trainer and doctor.”

The redshirt junior safety injured his finger during Saturday’s spring scrimmage after getting his finger caught in a teammate’s face mask. The injury occurred towards the end of the scrimmage which allowed Dale to remain on the field for the entire duration of the practice.

Following the scrimmage, Dale met with MTSU Associate Athletic Trainer Keith Bunch, who immediately determined it was a broken finger.

With the loss of Dale throughout the spring, Darryl Randolph and Dontavious Heard are expected to see an increase in reps.

Coach Stockstill has praised Dale throughout the spring season for his progress, especially given the losses of safeties Kevin Byard, Xavier Walker and Quay Watt.

Last season, Dale ended the year with 21 tackles, two interceptions and a team-best three forced fumbles on a limited amount of snaps.

As of Tuesday, no timetable is available for Dale and his recovery.

Previous Shots fired at Cook Out on Sunday

Next Weezer's 'White Album' is a successful return to style

Connor served as part of the sports editorial team for one semester. 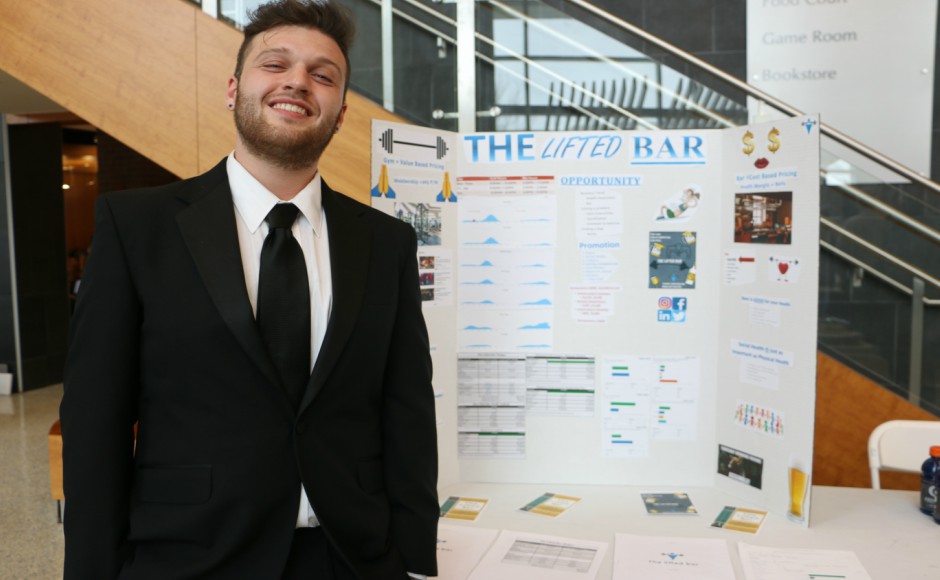