Murfreesboro City and Rutherford County Schools teachers are receiving training from MTSU professors in preparation for the Great Tennessee Eclipse. A group of about 30 attended one of the 1.5 hour sessions on campus Thursday.

According to a press release, teachers received powerpoint presentations to use in their classrooms as well as teaching plans appropriate for their grade level. MTSU has also distributed 60,000 pairs of eclipse glasses donated by Nashville-based Turner Construction. The remaining 10,000 will be available on a first-come, first-serve basis at MTSU’s NASA-recognized eclipse viewing event.

Teachers attending the training sessions are gaining  “resources they can use in their classroom before, during and after the eclipse,” according to Chuck Higgins, an associate professor of astronomy and physics at MTSU.

Kindergarten teacher Jeania Smith of David Youree Elementary School in Smyrna said, “I’m going to go back … and tell others they need to come … I’m so excited. I want to have an eclipse party.”

In a press release from MTSU, Smith said she was “thankful for the information so (she) can better provide information for (her) students.”

Higgins explained the idea behind hosting these sessions.

“We are trying to educate the teachers on the basic details of solar eclipses and to convey excitement to them so they can carry it to their students,” Higgins said.

Science specialist for Rutherford County Schools Kelly Chastain said it was “important to hear the questions from the teachers and the experts’ responses.”

Chastain, who earned three degrees from MTSU, said, “(The) session was phenomenal. I truly wish everyone in the county would sit through it before Aug. 21.” 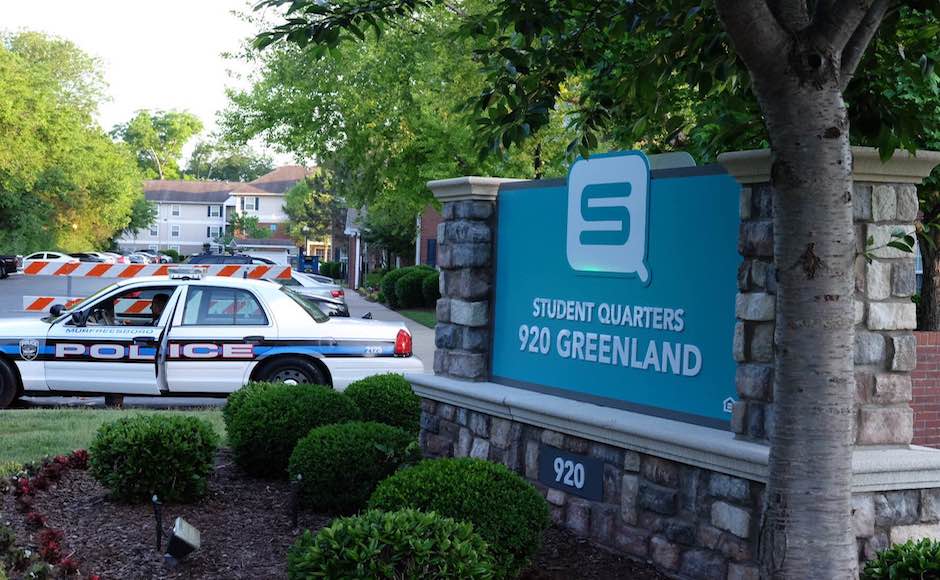