Another incident occurred Tuesday when Chris Harris and Chris Waters, two Murfreesboro Police officers, were involved in a crash. They sustained minor injuries.

Durr said officers formerly assigned to the motor unit will now use police issued cars to conduct traffic operations. This decision is “effective immediately,” according to Durr.

He said the crash involving Harris and Waters “prompted (MPD) to expedite the evaluation of the motorcycle program.”

In an additional effort to ensure safety for drivers, the department has decided to partner with the Tennessee Highway Safety Office over Labor Day weekend to reduce the amount of drunk drivers on the roads. Drunk drivers are just one of the many reasons why there are so many fatalities involving vehicles, and more can tend to happen around the holidays and Labor Day weekend. People involved in accidents like this are likely to pick up life-threatening injuries, or they could lose their life due to the negligence of someone else. That’s why you should contact an attorney specializing in wrongful death cases if you or someone you know has lost their lives due to the negligence of others.

According to a press release from MPD Spokesman Kyle Evans, marked and unmarked police vehicles will have a heightened presence on the roads Friday through Monday.

“Officers will be focused on enforcing traffic laws and looking for violations consistent with impaired driving,” the press release reads.

“It is essential to be responsible and plan a sober ride home from wherever you celebrate this long weekend,” Durr said. “MPD officers will make no exceptions if you are caught drunk driving.”

Next The Pointe, The Vie maintenance workers accused of theft, aggravated burglary 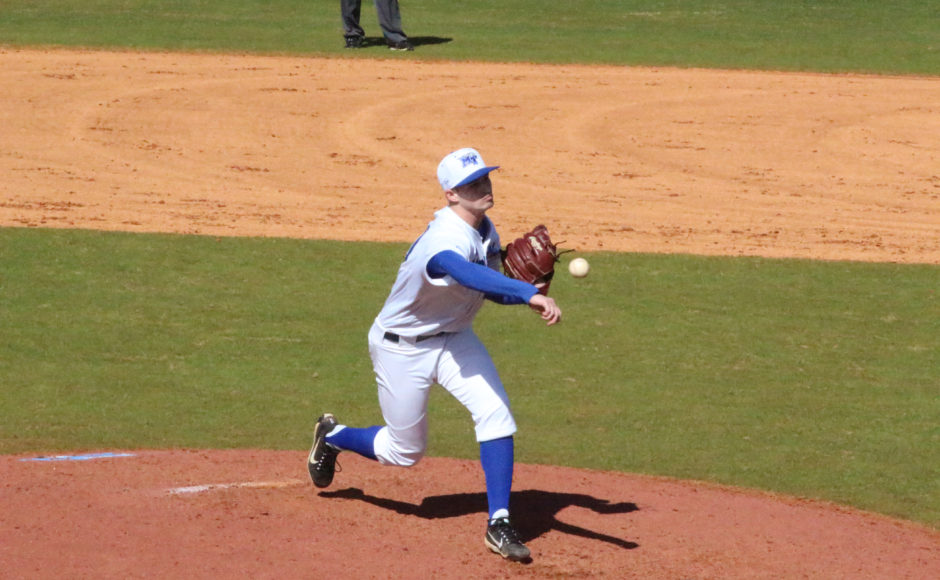 Baseball: Errors in the field, lack of offense lead to 6-4 loss for MTSU