As the Federal Communications Commission vote on ending internet neutrality nears, the question on the mind of many tech-savvy Americans seems to be the same thing: What’s going to happen to the internet? How will our internet options be affected by this?

The FCC is scheduled to vote Thursday on a plan that will end net neutrality regulations that were established during Barack Obama’s presidency. The new proposal would put an end to FCC rules that prevent internet providers from slowing down or blocking access to content online, and it would remove any regulation prohibiting them from prioritizing their own content.

Net neutrality means that all data on the internet has to be treated equally, which allows the internet to be one of the easiest places for startup businesses to compete against large, established brands. Without it, Internet service Providers, such as Verizon or Comcast, could charge tech companies to run their content at a higher speed for their users.

A video streaming website, like Hulu or Netflix, would have to pay significantly more to ensure that their users could stream videos more efficiently from their website. A smaller startup business offering a video streaming service might not be able to afford these costs. Therefore, this change could cut out small-business competition.

Of all Americans, young adults will likely be affected the greatest by an end to net neutrality. A 2011 study from the Pew Research Center showed that nearly 100 percent of American college students use the internet and 92 percent of 18 to 24-year-olds that do not attend college are internet users.

“Free internet is our right, and once it turns into a moneymaker for companies, we will have to fight for years to get it back,” said Madelin Kilbarger, a psychology major and MTSU senior. “This will deeply affect my life in ways I’m not even aware of yet.”

The FCC is in charge of implementing and regulating the rules of the internet. In the past, it has aimed to prevent ISPs from blocking and throttling the internet. In 2015, under FCC Chairman Tom Wheeler, the FCC banned ISPs from charging company providers, like Hulu or Netflix, an extra fee to serve its customers faster than a competitor and reclassified broadband as a public utility. These actions allowed them to regulate broadband networks similarly to the telephone network.

Ajit Pai, the current chairman of the FCC, is strongly against the rules the FCC has put on ISPs and is prompting the vote with intent to dismantle the regulations that are currently set in place.

“By imposing those heavy-handed economic regulations on internet service providers, big and small, we could end up disincentivizing companies from wanting to build out internet access to a lot of parts of the country,” Pai said in an interview on PBS News Hour in April. “And that, I think, is something that nobody would benefit from.”

Supporters of net neutrality fear that without regulations, ISPs could curate a user’s internet experience just like TV, where customers would have to subscribe to certain websites for the content they want. Right now many ISPs are thriving under the current conditions, able to offer their customers quality Internet plans with net neutrality firmly in place.

Celebrities, politicians and major companies have expressed their concern over the FCC’s stance on net neutrality.

I know. We’ve faced a lot of issues threatening our democracy in the last year. But honestly, the @FCC and @AjitPaiFCC’s dismantling of #NetNeutrality is one of the biggest.

THIS IS A HUGE DEAL.

Netflix supports strong #NetNeutrality. We oppose the FCC's proposal to roll back these core protections.

I stand with millions of American consumers, innovators, and entrepreneurs against @AjitPaiFCC’s plot to gut #NetNeutrality. RT if you’re ready to resist this appalling attack on our free and open internet. https://t.co/TamYpxvQEw

“The chairman of the FCC says it could help companies because we could pay for a fast track to our favorite websites,” said Ryan Munns, an MTSU senior and aerospace major. “I think it would cause ISPs to charge more for sites that consume more bandwidth, and, ultimately, the sites would charge us more money.”

Some ISPs have said that they want to help preserve net neutrality and have no intentions of limiting the freedoms of the internet.

“The FCC is not talking about killing the net neutrality rules,” said Craig Sillman, the Verizon general counsel, in a video explaining the company’s position. “In fact, not we nor any other ISP are asking them to kill the open internet rules. All they’re doing is looking to put the open internet rules in an enforceable way on a different legal footing.”

However, a looming concern among many internet users is that if there is no regulation, there is nothing stopping ISPs from doing what they want. Supporters of net neutrality and continued FCC regulation over ISPs can go to battleforthenet.com to write a letter to Congress.

Next The must-have wintertime trends that everyone should know about

Net Neutrality: For some millennials, it’s a make-or-break issue 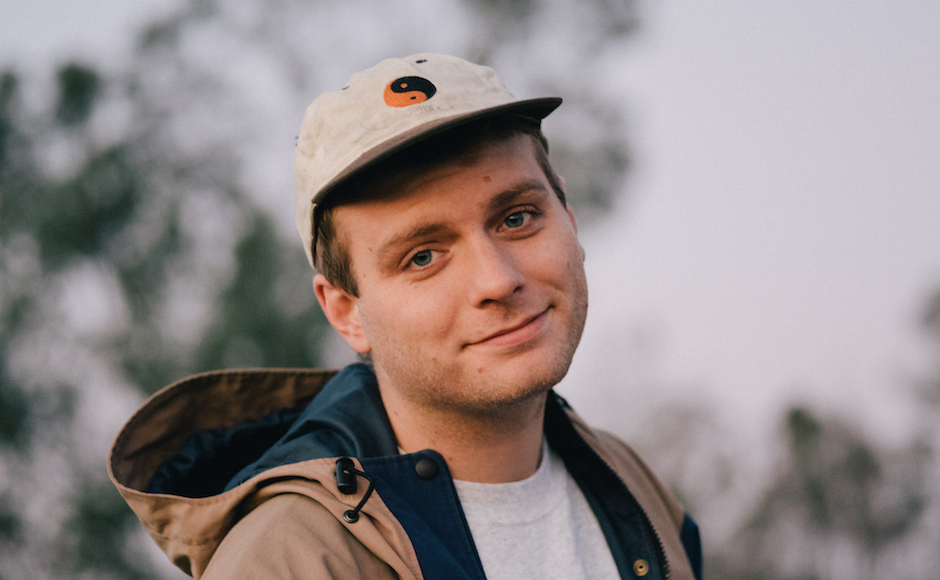