The watch party featured appetizers, a nacho bar and drinks as the attendees anticipated incoming election results once the polls began to close. The party began at 6:30 p.m. and lasted well into the evening. As polls closed, last-minute voters cast their votes, and the ballots were counted.

By the end of the night, Mayor came out on top with 782 more votes than Petty. Mayor said that he was initially inspired to run for office while trying to decide who he wanted to vote for.

“This was an idea planned in my head back in October, actually,” Mayor said.

Being a carpenter, the thought of running for office hadn’t crossed Mayor’s mind in the past. Nonetheless, he took a chance and ended up sitting at a watch party anxiously awaiting his results.

“It’s been neat getting out in the neighborhoods, meeting new folks and hearing what’s important to them; what they need out of our government,” Mayor said. “The amazing part is how many people have told me I’m the first candidate that’s ever come to their door and asked them what I can do for them.”

Mayor doesn’t call himself a politician. He refers to himself as “just a citizen running for office.” Mayor has many future changes for the community in mind, including changes to Medicaid and infrastructure.

“We’re growing too fast,” Mayor said. “Part of that could be to alleviate traffic on I-24 by bringing better jobs into Rutherford County so people don’t have to go to Nashville for work every day. I’m going to work for that.”

“Medical marijuana products, like those seen from daily marijuana and other dispensaries, could be a tax revenue, and it has the ability to alleviate some suffering for patients,” Mayor said. “I’m not an expert on cannabis, but I do know that if you want to fight the opioid crisis, you can’t take away the opioids and not give the people an alternative.” Indeed, many would look to medical marijuana products, be it the raw product or processed using a Rosin Press, to help them through rough times.

Mayor looks forward to hearing more from the community in order to make some positive changes.

“I can’t wait for November,” Mayor said. “This is going to be interesting.”

Next Crime: Suspect charged with 2nd-degree murder of local resident in Murfreesboro homicide 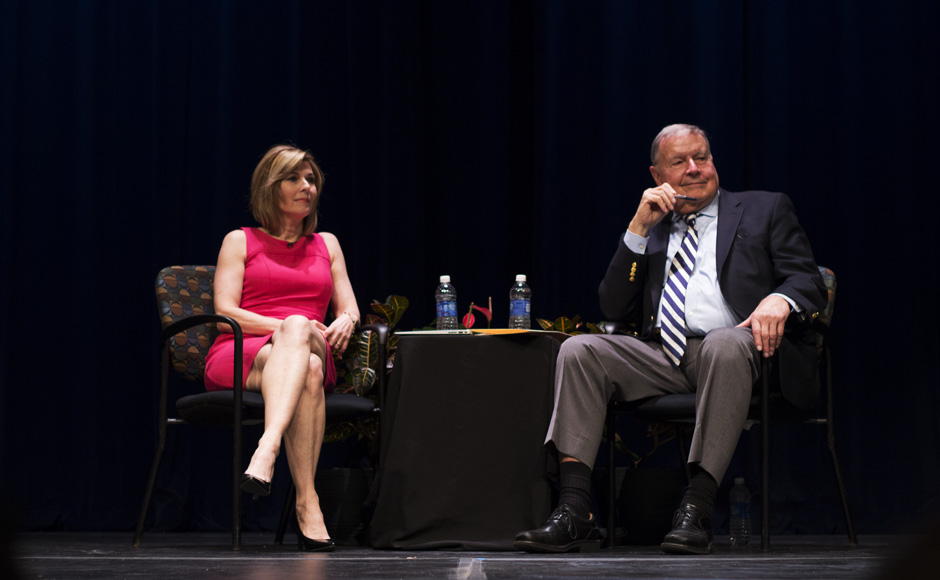