Photos and Story by Sergio Pacheco

This past weekend, Nashville celebrated its 40th annual Oktoberfest. Over ten city blocks were covered in food vendors, performers, food trucks and all kinds of traditions related to the event.

The event officially started on Thursday with its opening ceremony and multiple musical performances, but only lasted for seven hours. On Friday, beer tasting was open for those who wanted to taste a wide variety of German draft beers. The beer tasting offered over a dozen beers from breweries. Although beer was important to the event, Oktoberfest partnered up with nonprofits like Emerald Coast Mission, who provide humanitarian relief to Sula, Honduras, and surrounding communities, St. Pius X Classical Academy and Proverbs 12:10 Animal Rescue to raise funds.

On Saturday, the annual parade was held. A German Polka band and local participants marched through the streets or Germantown. The parade was led by the Oktoberfest Rolls Royce, German Oompah bands, floats from surrounding locals, The Dixieland band, the A Plus Twirlers and finally the Pup Parade, which included over fifty costumed dogs and their owners. There were also different contests held during different days like the Bavarian Bierhaus bratwurst eating contest, which is similar to a hot dog eating contest. The rules were simple: contestants must start by drinking a boot of beer, eat two brats, finish by chugging a Stein of beer, and the first person to finish wins.

Another contest was the Dachshund Derby, which were weiner dog races. Dogs would race down a 50-foot track to earn a ‘Coveted Dachshund Derby’ medal. While the competitions were fun to watch, there was so much more for people to do and eat. The main food items served during this year’s authentic German heritage included brats, sausages, schnitzels, strudels, funnel cakes, roasted almonds and plenty more. There was also a lot of kid-friendly food like pizza, french fries, corn dogs, small bratwursts, funnel cakes and ice-cream. One food item that a lot of people were seen carrying, besides a sausages and schnitzels, were turkey legs. It was almost impossible to walk through food venues without having to turn and see what that smokey or sweet smell was.

Everyone was friendly and there was always something to do and see. There were signs everywhere in case people got lost or were looking for something specific. Compared to last year’s cold and rainy Oktoberfest, this year the weather complemented the cultural event well and left attendees happy, well fed, and more than a little drunk.

Previous STDs on the rise nationally and in Tennessee, according to new CDC report 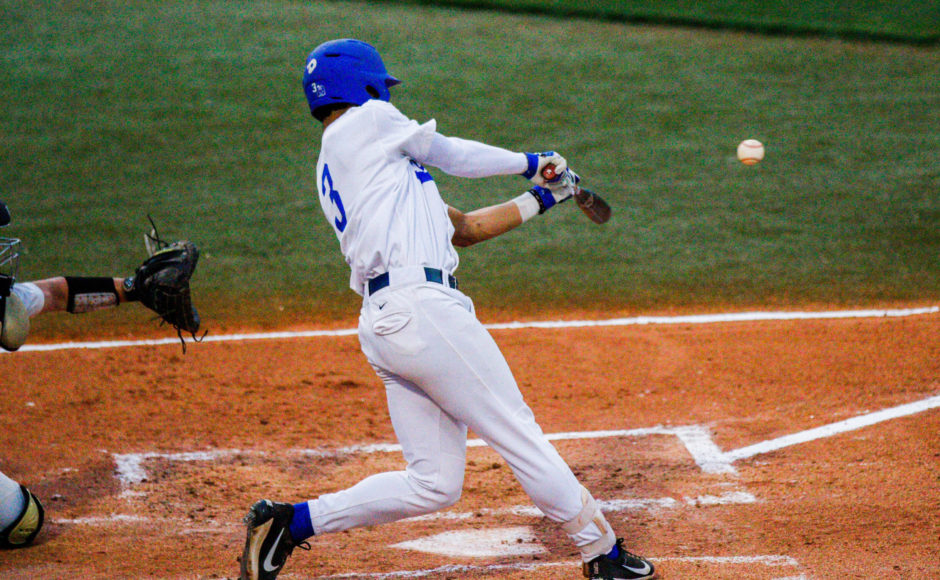