On Tuesday, Erika Lee, director of the Immigration History Research Center at the University of Minnesota, spoke on xenophobia in America at Middle Tennessee State University’s Strickland Visiting Scholar Lecture.

The 90-minute webinar mainly consisted of a discussion centered around Lee’s latest book, “America for Americans: A History of Xenophobia in the United States”. Lee also provided a Q&A throughout the discussion to encourage conversations with students.

Lee is a professor, historian and the author of four award-winning books about American Immigration and Chinese American history.

Lee is the granddaughter of Chinese immigrants. As a result, she had many primary and secondary sources to share on the webinar, such as photographs and aged newspapers.

Lee opened the lecture by describing to the audience a story she witnessed in 2016. It centered around the statue of liberty and what it means to immigrants from all over the world who come to America. She explained that they come for hope for a better life, the American dream, but often are shown malice and prejudice.

Since it was 2016, it was also the year of the election of former president Donald Trump. Within her classroom, Lee had descendants from immigrants who expressed their concern with the Republican presidency and some of Trump’s policies. The students also shared with her their firsthand experiences with xenophobia.

“They shared with me their fears of being deported, of hate crimes, being separated from their families…they had so many questions for me,” Lee explained.

In these moments, she decided she needed to write a book about the growing issue of xenophobia in this country.

Lee shared that she believed people tend to think of xenophobia as “a thing of the past”, but prejudice towards immigrants has never just disappeared. Lee admittedly agreed that more people nowadays have more policies instilled in them on how xenophobia and racism are wildly wrong, but it still is not everyone.

She then went in-depth on tragedies that immigrants have suffered through in America and even struggles people of color experience daily. Lee used evidence from the Jim Crow laws and also discussed World War II and internment camps. The George Floyd case from last year is another piece of evidence Lee introduced.

“One of the most surprising things that I found about xenophobia is how malleable it is, like racism. It shapeshifts,” Lee described.

Lee said she was hopeful that America could “change the narrative” on xenophobia. However, she does not believe that time will be soon. 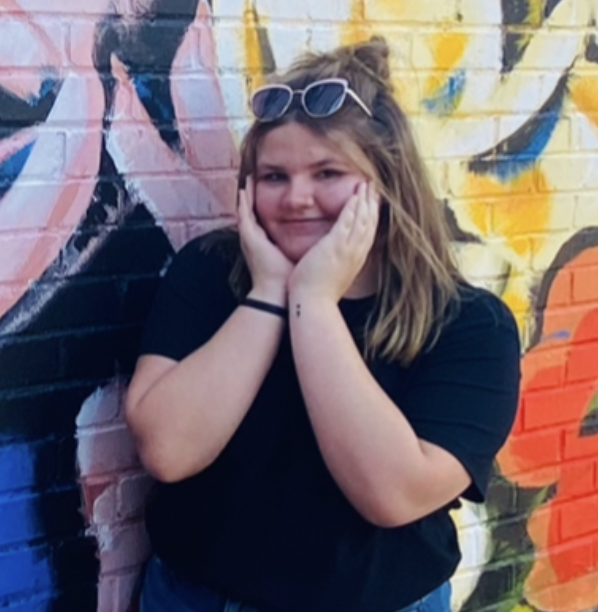