MTSU’s Center for Health and Human Services recently received a $30,000 grant from the March of Dimes Tennessee Chapter Community Grants Program to fund the new Smile SMART dental training program, which seeks to promote the best practices for smoking cessation. Along with the efforts of medical marketing from the likes of PracticeBloom and others, these programs are not only gaining financing, but also the patients needed for practice and trials, in the aims of providing better dental care for all patients, especially smokers. Access to dental veneers is just one of the new ways in which improved dental care can be achieved. There is also an added emphasis on care for seniors who are the most likely to have suffered excessive tooth decay and loss due to a lifetime of smoking. While dentures have been the traditional solution for tooth loss in seniors, advancements in technology means that implants, similar to the ones found at https://allonfour.com, can now be used as an improved alternative.

MTSU’s Center for Health and Human Services Interim Director and Smile SMART Project Director Cynthia Chafin said the process for receiving the grant from March of Dimes was a long and challenging one that involved writing an extensive letter of intent as well as finding willing partners to support the program.

Chafin also said the process was very competitive, and the center was competing with numerous other projects for the March of Dimes grant.

“The grants through them and everywhere else are always very competitive. There are always so many great ideas and so many needs out there, but there are never enough dollars,” Chafin said.

However, the center’s long-standing relationship of over 20 years with the March of Dimes gave the grant program reason to have confidence in their work, according to Chafin.

The March of Dimes also funded the center’s initial smoking cessation program, SMART Moms, which provided over 13,000 pregnant women with personal counseling on smoking cessation from over 400 healthcare providers, according to an MTSU news release.

The new Smile SMART project is an expansion of SMART Moms that focuses primarily on providing area dental providers with the training and resources to encourage their patients to reduce or cease tobacco use. Smile SMART expects that these training practices will aid in reducing secondhand smoke exposure to women and infants, thus resulting in the reduction of tobacco-related birth defects.

Chafin hopes that Smile SMART will act as another way for the center to spread the message of the effects of tobacco use and secondhand smoke exposure in addition to the already well-established SMART Moms program. She said she hopes that this new program will reiterate the original message and reach a wider audience.

“Sometimes people need to hear the message more than once before they act on it,” Chafin said. “Some people may not have heard that message from their doctor or nurse, so the dentist may be the first time they’re hearing it.”

The project, which Chafin said is set to launch in the fall, will be piloted in both Rutherford County and Hamilton County, and, initially, the project is set to reach 75 providers between both counties.

Smile SMART will also be partnering with the Marshall University Joan C. Edwards School of Medicine and the University of Alabama at Birmingham Department of Periodontology to research behavioral changes in dental providers in Tennessee who implement the program.

According to Chafin, the Smile SMART program will provide a four-hour training session to the area dental providers, both online and in-person, and will allow those involved to receive continuing education credits to maintain their dental licenses. Oral and all-around health is incredibly important, especially as gum disease (https://www.cosmeticdentistsnewyorkcity.com/gum-disease-treatment/) can affect people massively, so preventing it, as well as treating it properly will result in better health. This means taking into account infants and adults, as it can affect anyone at any time.

Chafin expects to see the program expand to other counties in the future. She said she hopes that Smile SMART will be as successful as SMART Moms, which was implemented in all 95 counties of Tennessee.

“We’re starting out small, and we’re hoping it will expand to others,” Chafin said. 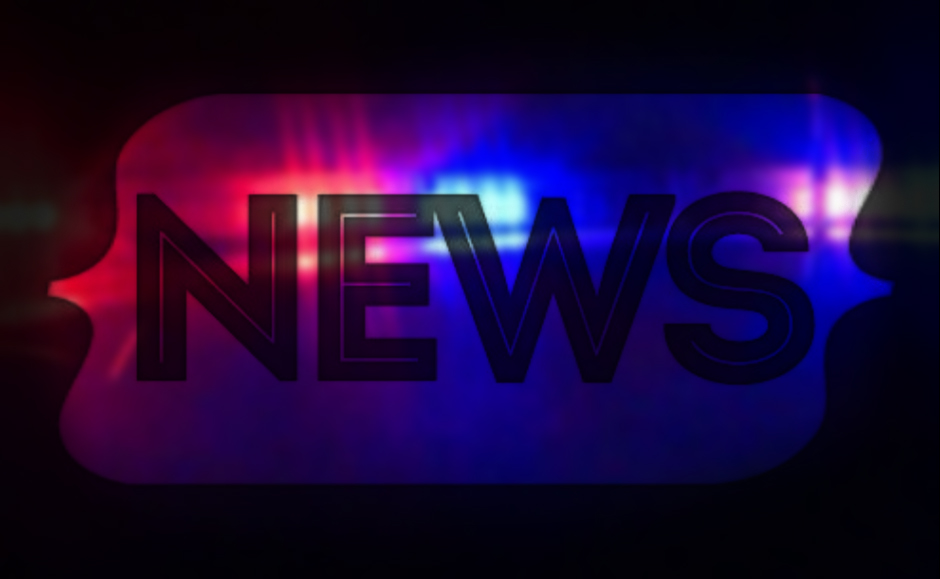