Abel Tesfaye, the creative voice behind the moniker The Weeknd, has the innate ability to embody the vices of party culture to an unflinching and sometimes harrowing degree. In his ever-developing career as a pop icon of today, Tesfaye’s top hits have spanned themes of a romantic relationship with cocaine on “I Can’t Feel My Face,” a high-class sexual affair on “The Hills” and a celebration of his own fame on “Starboy.” Yet despite this consistent portrayal as a problematic figure, Tesfaye’s music garners magnetic appeal across the board, with almost all releases racking up hundreds of millions of listens. These vice-riddled themes are still apparent on The Weeknd’s latest EP, “My Dear Melancholy,” but they take a backseat to an even stronger influence: the emotional comedown after a collapsed relationship.

The backdrop of this release appears to lie in the aftermath of Tesfaye’s relationship with Selena Gomez, which ended in fall of last year. The opening number of the album, “Call Out My Name,” portrays the singer in a place of utter desperation, with the hook providing a feeble plea of “I want you to stay even though you don’t want me.” The discomfort of being left alone continues on “Try Me,” in which Abel attempts to interlope upon a relationship of a past lover, intoning, “If he ain’t around pick up your phone baby.”

While Tesfaye’s lyricism falls victim to some creative shortcomings throughout with laughably crude lines like, “You were equestrian, so ride it like a champion,” it bears reminding the appeal behind The Weeknd has never been his lyrical prowess — which, let’s be honest, isn’t winning him any poetry awards — but rather his uniquely emotive vocal technique; it carries an expression that immediately brings the influential style of Michael Jackson to mind. From track to track, Tesfaye demonstrates such control of his infectious melodies that it, in a way, makes up for the superficiality of the actual lines that come alongside.

Musically, “My Dear Melancholy” features the best elements of The Weeknd’s early mixtapes that formed the “Trilogy” compilation, making a move away from the chart-topping, sterile sound that characterized his last full-length, “Starboy.” This nostalgic sound comes in the form of warm, moody synth atmospheres and pulsing electronic bass parts that punch rhythmically behind Tesfaye’s feminine vocal affectations. His voice is crisp and pronounced, but manages to avoid sounding too clean, a serious bane permeating the majority of chart-toppers today. The eclectic soundscapes on the release are due to Tesfaye’s strong team of producers including Nicolas Jaar, Mike WiLL Made-It, Skrillex, Guy-Manuel de Homem-Christo of Daft Punk and French techno artist Gessafelstein. The musical high point of the EP comes at “Wasted Times,” which features a pronounced UK dubstep beat from Skrillex that brings to mind the crafty breakbeat style of legendary artists like Burial.

Though the terse, 20-minute EP hardly flows quickly from start to finish, the end of “My Dear Melancholy” gives listeners the impression of a vastly different version of Tesfaye than the desperate, clinging one that from its opening. “Privilege” appears to be speaking of the same past relationship, but at this point, Tesfaye is ready to stop entertaining sexual fantasies of reviving it. “I got two red pills to take the blues away,” he remarks in the chorus, likely making reference to drug use, but just as Neo decided to do in “The Matrix,” Tesfaye is actively swallowing the red pill of reality in order to come to terms with the truth he faces.

“My Dear Melancholy” is a step in the right direction for The Weeknd. While the R&B superstar has satiated eager fans with the briefest of projects, the record indicates that Tesfaye intends to keep his sensual sound grounded with the style and production that originally propelled his music. Revolving around a singular story of lost love, The Weeknd has also hinted at pushing toward thematic maturity as he progresses as a musician, a move that would be refreshing to see in his next full-length release. But until then, we can simmer on this handful of nocturnal confessions of one man’s melancholy. 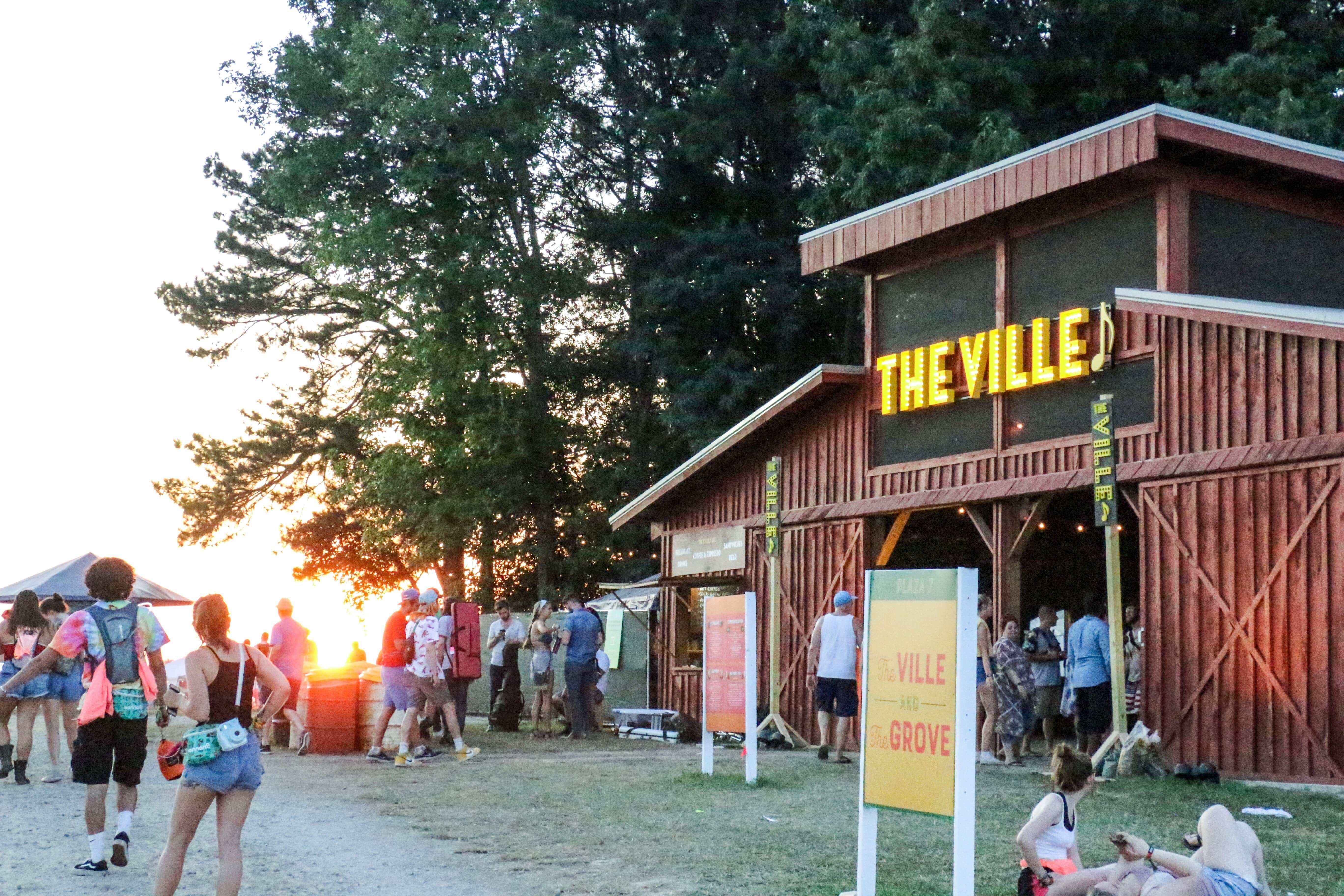