In the face of conflicting definitions of “country music,” Kacey Musgraves continues to march to the beat of her own drum — adding a Daft Punk style vocoder to her usual banjo and mandolin-heavy mix. “Golden Hour” is definitely a head-scratcher for fans who view Musgraves as the princess of traditionalism in the format, but she somehow makes it work.

Tracks like “Rainbow” and “Slow Burn” don’t differ much from what fans are used to hearing from Musgraves; the songwriting is reflective, clever and flirts with controversy while the music is string-heavy and easy to swallow.

“Butterflies,” a track she released prior to the record, is also pretty standard Musgraves with the addition of a fanfare of harmonies that make the track more “Sgt. Pepper’s” than “A Hard Day’s Night.”

“Oh, What A World” is the standout track of the record, point-blank. Fans are sure to be thrown when they hear “Oh what a world, I don’t want to leave, all kinds of magic around us” coming from a robotic vocoder before hearing a banjo picking over the steel guitar playing the melody. The combination of superb songwriting, a ballsy mix of instrumentation and Musgraves’ breezy vocals makes this song incredibly risky — and will inevitably make the traditionalists uneasy — but is already one of the best songs of the year.

“Space Cowboy” and “Velvet Elvis” also flow in this retro-country-meets-psychedelic-house-music vein Musgraves has created for herself.

“High Horse” is perhaps the most sonically adventurous track on “Golden Hour.” It starts with a muffled, funky bass that blooms into Musgraves singing, “Oh, I bet you think you’re John Wayne” for the perfect Bee Gees-style diss track.

“Golden Hour” is adventurous, colorful, ballsy and ultimately exceptional, and it’s out now on all
platforms.

Previous Opinion: Why accurate representation of autism is so important in film, TV 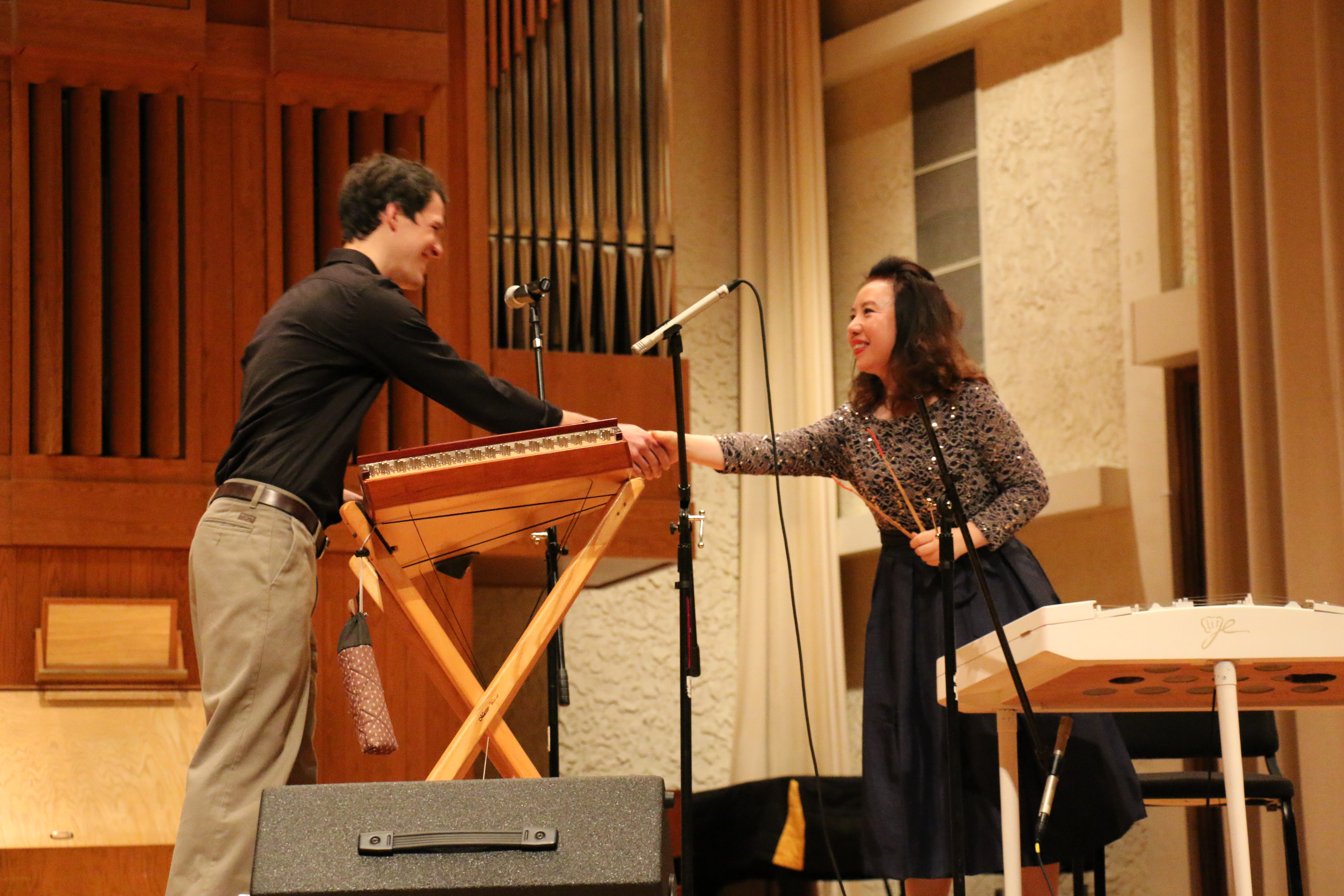