According to the police report, the responding  officer made contact with the subjects while conducting a traffic stop for a seatbelt violation. The officer requested backup and then asked Corder to step out of the vehicle. Corder advised that he was on probation.

When Corder attempted to open the car door, the reporting officer said he restrained Corder by his arm and pinned him against the side of the vehicle with the help of a backup officer. The officers arrested Corder after he struggled to break free.

The officer said he walked to the driver-side door’s open window and observed a large bag of crack cocaine in the door. He conducted a probable cause search, which revealed two firearms under the driver’s seat, including a .40 caliber pistol. The search also yielded a Brillo pad, push rod, glass pipe and a digital scale.

Previous 'Beat' those back-to-school blues with this playlist

Next Crime: Aggravated robbery victims report $4,000 worth of stolen goods 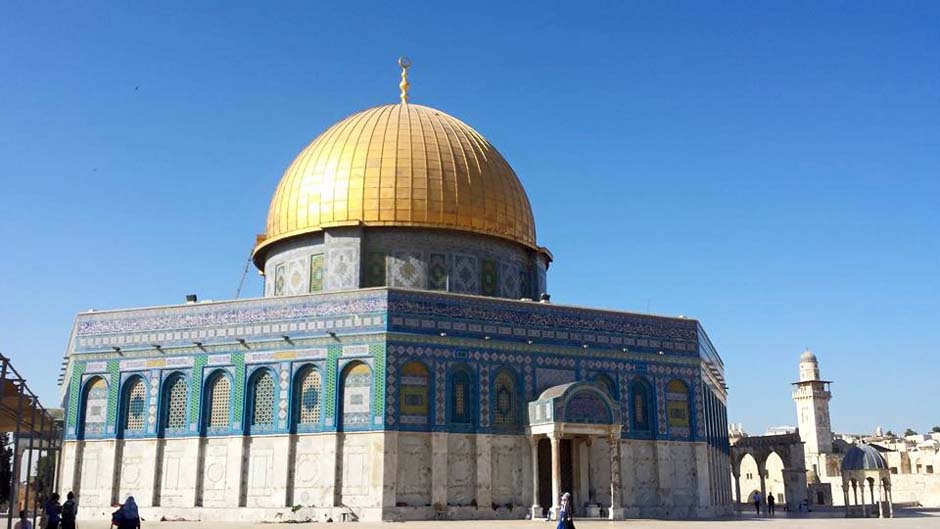 MTSU student abroad: on war and conflict in Israel