On Tuesday at approximately 10:05 p.m., Murfreesboro Police responded to the reported rape of an MTSU student that occurred at Campus Crossings Apartments.

The victim stated to police that, on Sept. 12, she invited the suspect over to her apartment. The suspect then initiated sexual contact with the victim, to which she refused. According to the report, the suspect continued his advances anyway, despite the victim repeatedly telling him to stop. The suspect and the victim had intercourse after numerous declarations by the victim that she wished for him to stop. Afterwards, the victim told the suspect that she “had things to do,” and he left the residence. After the victim finished reporting the incident to police, a Special Victims Unit detective took over the investigation. 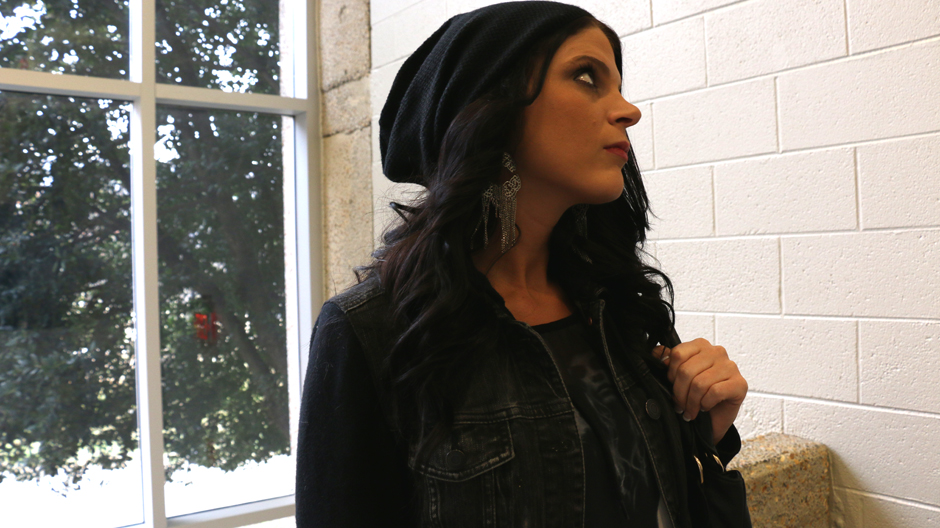