A Murfreesboro man was been arrested early Sunday morning in connection to the death of his wife.

According to the official press release, Murfreesboro Police responded to a domestic situation at 2:55 a.m. at 417 Sunset Avenue. 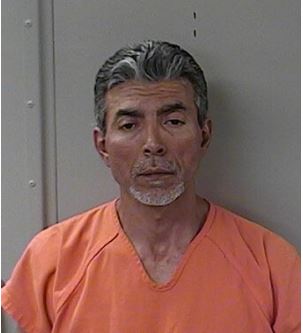 Montemayor was charged with First-Degree Murder and transported to the Rutherford County Adult Detention Center where he remains without bond.

He was dealt a second charge for being a Fugitive from Justice, due to an outstanding warrant from a parole violation in relation to a double homicide committed in Texas.

An autopsy has been requested to determine the cause of death, according to the statement.

According to an inquiry by WKRN, the Director of Communications for the Texas Department of Criminal Justice confirmed that Montemayor was convicted of aggravated assault and murder in 1983 and was sentenced to 18 years in prison.

During his prison stay, Montemayor was charged with murdering his cellmate and sentenced to an additional 15 years.

Montemayor was arrested once more in 2007 for kidnapping and sentenced to five years in prison. He was released again on mandatory supervision in 2015.

Next Watching the watchers: 10 Tennesseans fight against corruption in Rutherford County

Walk a Mile in Their Shoes….six feet apart