Story by Steve Barnum / Staff Writer
It’s time for some more weekly reads! All over campus, students from all walks of life can be found enjoying a good book, and many will gladly share their top recommendations if you just ask. If you need a new read, here are this week’s picks: 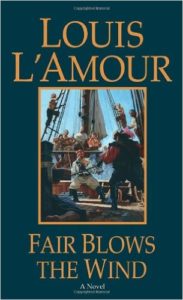 The main character grows up in Ireland; his father teaches him all these intellectual things that people at the time didn’t normally learn, like battle strategy and swordplay. He ends up taking off and sailing on a ship to the “new world,” where there’s a lot of fighting, hunting for Spanish gold and enemies from the past.

“In all of L’Amour’s books, some aspect of the story is based on something he’s actually done. So, it’s not all just fiction,” Varughese said. “The author is just this crazy guy that has done all sorts of things. Whether it’s learning to fence or extra marksmanship or survival, he implements things that have happened in his own life. I think that’s pretty incredible.” 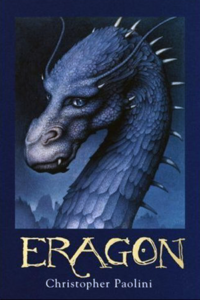 Stickles said the book is about a character named Eragon, who finds himself becoming the first dragon rider in over 100 years. Eragon also learns to wield a newfound power through an ancient language, and the series shows Eragon’s journey from a farm boy to a powerful young man.

Stickles said that the book is packed with great character development and major plot twists.

“A lot of things that turn people off about reading a book is that they don’t want to sit down and take time out of their schedule. What I would say is that this book … It wouldn’t feel like you’re wasting your time,” Stickles said. 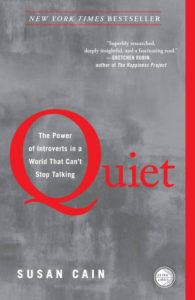 Krista Brown, a junior majoring in nutrition and food science, recommended “Quiet: The Power of Introverts in a World That Can’t Stop Talking” by Susan Cain.

Brown said that the book is about different elements of personality, like introverts and extroverts, intuition or sensing, feeling or thinking, judging or perceiving, and how to excel at certain activities based on what your strengths and weaknesses are.

“It helps you better understand yourself, and that’s always helpful when you are trying to improve yourself and grow as a person,” Brown said. 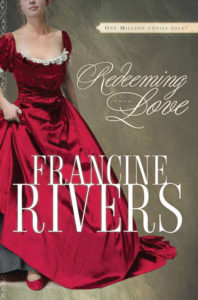 Calderwood described the book  as being based off of the book of Hosea in the Bible. “Redeeming Love” is about a girl who is sold into prostitution when she is young. A man comes into her life and takes her away when she is older, showing her how to heal and  guiding her on the journey toward a better life.

“It’s a really honest depiction of how someone who is really broken and just messed up can be healed and brought to so much more through Jesus,” Calderwood said. 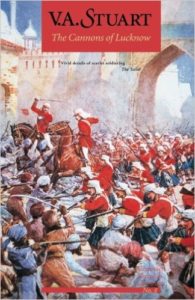 Samuel Wich, a junior majoring in film production, recommended “The Cannons of Lucknow” by V.A. Stuart.

The book is historical fiction. It takes place in 1857 amidst a mutiny in India of the native support regiments, and it chronicles the events from the initial mutiny all the way up to its resolution. The main character has gone through some horrific experiences and loses his memory. As he slowly regains them, he pushes forward on his journey.

“If you want a stirring adventure, this is the book. There are very few lulls in the action,” said Wich. “The series as a whole is a fun adventure. It’s historically sound and if you want to gain a knowledge and appreciation of the horrors of 1857, I can’t think of a better series.”

The 65th Annual Grammy Awards occurred on Sunday, February 6th, 2023. It was a night for honoring the...
Books

After a year of reading slumps and abandoned book goals, I decided enough was enough. 2023 would be...
Lifestyles