With spring break right around the corner, students finally have a moment to relax. A good book may be the perfect way to unwind. Here are some recommendations that come from students across campus: 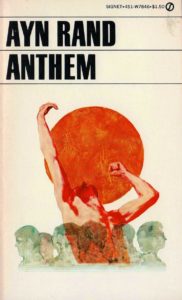 Smith described the book as being set in a dystopian society where people are assigned to certain jobs. Usually, the government makes the smarter people do the more menial work so they won’t question how the society is being controlled. The main character is particularly curious and starts to sneak off and finds an underground cavern that has hanging electric lamps.

“He just has a pure love for knowledge that I thought was really kind of beautiful,” Smith said.

The main character has never seen electricity before, because the people in power destroyed all modern technology. He has no idea what the lamps are, so he reconstructs them, figures out how they work and rediscovers electricity in the process. Smith said that his curiosity is very pure. He even risks his life by running away so that he can figure out more secrets of the world. 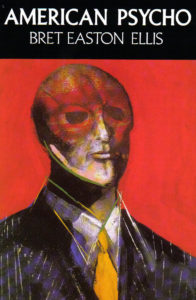 Flint described “American Psycho” as a story about a guy who works on Wall Street, has a lot of mental issues and kills people.

“I really love Ellis’ work. It’s very detailed and seems like it is coming from the perspective of a psycho,” Flint said.

Flint explained, “If you are into dark books, this is the perfectly dark, creepy book.” 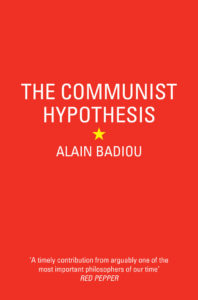 Winfree explained that the book details Badiou’s views on communism, how to live with an idea, how to bring a rebirth of history and how to create truths out of an offense. Badiou concentrates on three historical events within the book to show that there is another option available and that communism has always been politics of human emancipation and can be reborn in a new form of leftist politics. Whether it’s called communism or not, it can be brought into the fold of society.

“If you are interested in radical politics or human emancipation or activism, I think ‘The Communist Hypothesis'” is essential,” Winfree said.

Miranda Frye, a junior majoring in business administration, recommended “How to Win Friends and 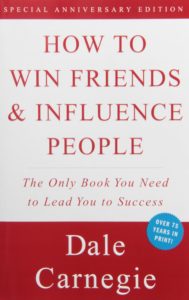 Frye explained that the book is mostly filled with principles to add to your life and follow. She said that it is very inspirational.

“Honestly, it really is life-changing,” Frye said. “Using these principles in your everyday life really does help you think about what you want to say before you actually say it and how people will react to it.”

Frye stated that she really enjoyed the book because it has helped her with her speaking skills and thinking more critically. 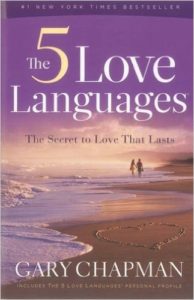 Smith explained that the book is about the five basic love languages that partners have, understanding them and seeing what you and your partner receive in order to help your relationship.

Smith said the book is important because it explains how “we show love the way we want to be loved.”

“We learn to understand that is not how love works,” Smith said. “You have to show love to the person by how they want to receive it.”

The 65th Annual Grammy Awards occurred on Sunday, February 6th, 2023. It was a night for honoring the...
Books

After a year of reading slumps and abandoned book goals, I decided enough was enough. 2023 would be...
Lifestyles