After accepting the Forrest Hall Task Force’s recommendation this morning, MTSU President Sidney McPhee sat down with Sidelines to explain how he came to support the name change of Forrest Hall.

How did you come to the conclusion that you did?

“There was no ‘aha moment, it was a linear process.'” McPhee explained. “Over time, and of course taking in great consideration the recommendation coming from the task force, I spoke with a lot of folks some for [the name change], some against it, and finally I think I asked the question in 2016 ‘how would I as a president make this decision?'”

“…Not evaluating the appropriateness, the correctness of [Forrest’s] life before, during or after the Civil War…I think we all will agree, even those who are supportive of Gen. Forrest,  that he has become in history, a controversial figure,” McPhee added. ” So, having considered all of the information the notion of this controversial that I’ve read, everything I’ve listened to and of course the recommendation of the task force, I decided to accept their recommendation.”

What would you tell someone who disagrees with your decision?

“The first thing I want to make sure they understand is that they have a right to disagree. But I also want them to understand that the university of 1958 is not the same [as the] university of 2016,” McPhee said. “Regardless of one’s position, I think to have an ongoing controversial issue kind of takes our eyes off our main goal of educating students and making all of our students feel warm and welcomed and part of our community; that’s something I would want [people who disagree] to think about.”

What kind of impact do you think this will have on present and future students?

“I think that the majority of our students now and in the future can move on with their business of getting an education,” McPhee said. “We didn’t seek this issue out as a campus, but we are a reflection of our society…I think we are a very strong institution and we have some outstanding students, so the students of the present and the future can move on from this.”

What do you think the name will end up being?

“I would purely be speculating right now because, remember, this is only the second phase of the process,” McPhee said. “Next it goes to the [Tennessee Board of Regents], then, depending on what the board recommends, then it goes to the [Tennessee Historical Commission] and even the commission is not the final word on this; depending on that decision, it might even go to the courts.”

McPhee added that he does not wish to erase or rewrite history, but seeks to share it a better context.

“The other point I want to make is I hope this is not viewed as trying to change history or rewrite history or erase history. We have a world-class historic preservation center and I am recommending that our historian, Dr. Caroll Van West (MTSU professor and state historian), do a comprehensive timeline of the life and legacy of Nathan Bedford Forrest and have that available for those who are interested in learning about the good, bad and indifferent, if there is such a thing…right now we don’t even have that, we just have his last name.”

From the task force: 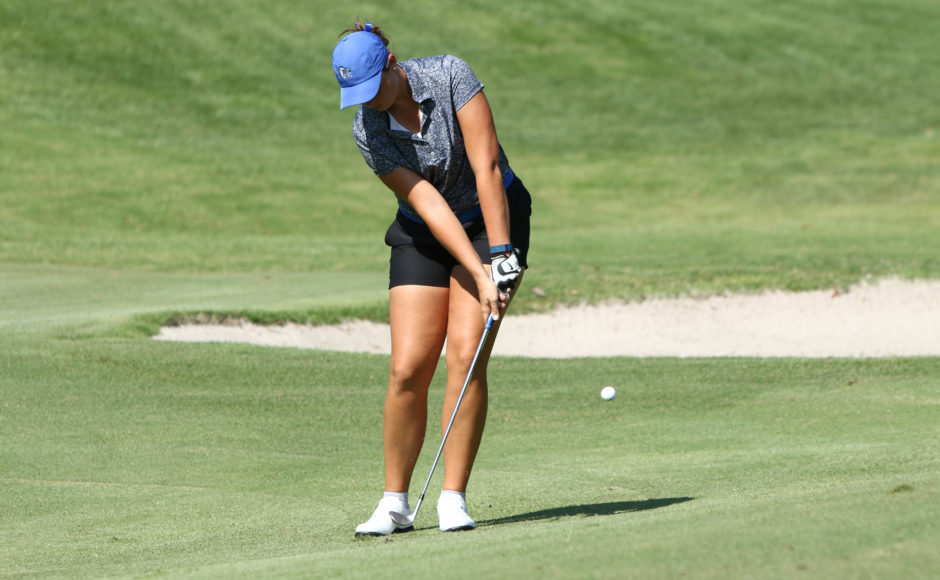